Nigerian-American scholar, Dr Ngozi Okonjo-Iweala clocks 68 years old on the 13th of June 2022 and was celebrated by her family members for her record achievement over the years.

Dr Okonjo-Iweala who is the current Director-General of the World Trade Organization (WTO) was named by Financial Times as one of the 25 most influential women in the world. 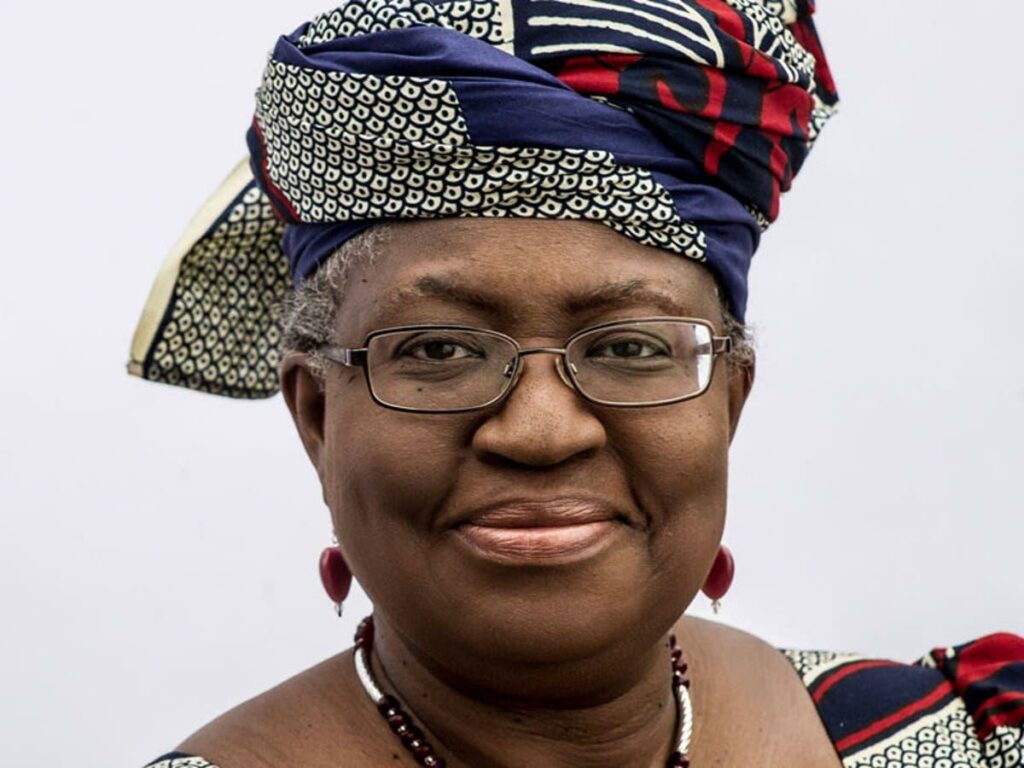 She graduated with a Bachelor’s Degree in Economics from the Harvard University, Cambridge, Massachusetts, United States and has served in various capacities including being Nigeria’s Finance Minister for about 8 years and also a 25 years career as Managing Director at the World Bank. 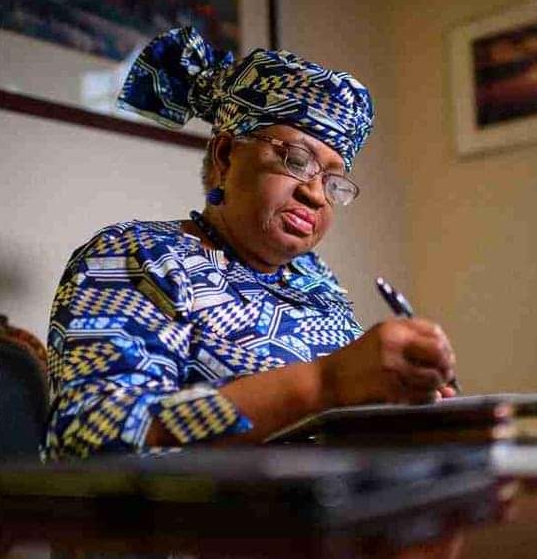 Dr Okonjo-Iweala bagged several awards as well as Honourary degrees from notable universities from around the world.

Okonjo-Iweala is a sound academic having earned a master’s degree in city planning in 1978 and her PhD in regional economics and development in 1981 from the Massachusetts Institute of Technology (MIT), United States.

“Please join me in wishing a woman who lives these words everyday. Who breaks glass ceilings. Who is the best sister anyone can have. A loving caring hardworking. God fearing and amazing human being. Happy happy birthday to my special sister Ngozi Okonjo-Iweala. I love love you.” Njide Okonjo-Udochi, Okonjo-Iweala’s sister celebrated her on Linkedin.

Recently, Dr Ngozi Okonjo-Iweala met with the awarding-winning author, Chimamanda Adichie, at an event in Europe to discuss the future of globalization, supply chain vulnerabilities and the role of Europe in free and fair trade.

She said it was wonderful to catch up with her talented and creative younger sister, while describing Chimamanda Ngozi Adichie.

She wrote: “It was wonderful to catch up with my talented and creative younger sister, Chimamanda Ngozi Adichie #ChimamandaReal. Star performance, as usual, at the European House #Ambrosetti_. So proud of you!”