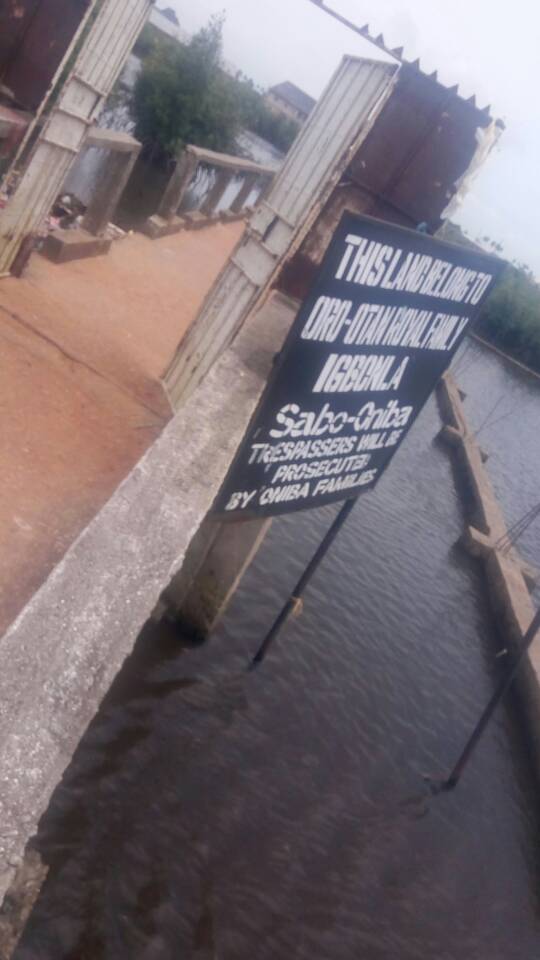 Tension rose at Oduloju street, Sabo- Oniba Ojo Local government of Lagos state on Saturday midnight at around 3a.m as an Abia state man living in the street was was caught in an attempt to fulfill ritual requirements with the daughter of his landlord named Ijeoma by the Nigerian soldiers.
The suspect (Name disclosed as Brother Hyacinth) who lives in a room with his wife and children allegedly owns over five shops with business name ‘A.Y’ in ASPAMDA trade fair complex. Lagos and 7 empty plots of land at Igbede just a bridge across the Oduloju waterlogged area.
This bridge is secured at the Igbede end by soldiers whose Boss is a high ranked officer of the Nigerian army.
According to neighbors, He is a very kind and generous man who has assisted the landlord since he packed in and has offered driving the children to school. he is a deeper lifer and is popularly know as ‘brother’, According to his landlord who has four kids of 3-girls and a boy ‘Papa Ijeoma’, Brother has been of huge financial aid to his family at hard times 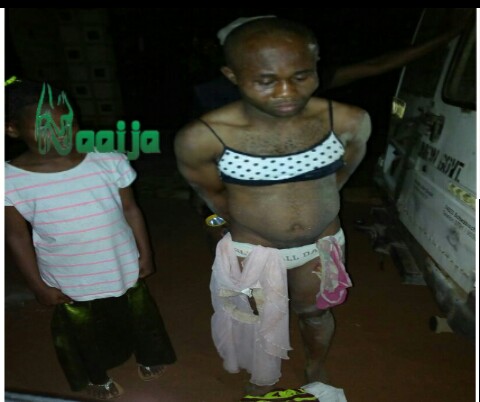 Source said that the Soldiers who caught him performing the ritual on the bridge heard a recurring chant of incantations with the name Ijeoma and quietly sneaked closer to the direction of the voice, but the suspect noticed their presence and ran away but the soldiers pursued and tracked him to his house where the wife pleaded for mercy but case was subsequently handed over to the Oduloju community.
When the day became bright, the Oduloju communty reported to the Sabo-Ajangbadi police station where the suspect is currently detained. The police has also searched his house and found nothing implicating although there’s a widespread rumour that the wife is paying off the security persons who visit the house.
Brother Hyacinth, whose wife has been barren for many years of marriage until last year was said to have been in the practice for long until luck departed from him, He was caught wearing the bracelet and pant of the small girl while performing the incantations.
Please Share This
About Cute9ja Media 11810 Articles
Nigerian Entertainment Blogger and Music Promoter