A video of white garment worshippers seen partying at an event in Lagos has surfaced online and by extension generated several reactions among social media users.

In the clip making the rounds online, the celestial church members were seen cheering themselves up and decided to go in an entertainment by vibing so hard to secular song at the event. 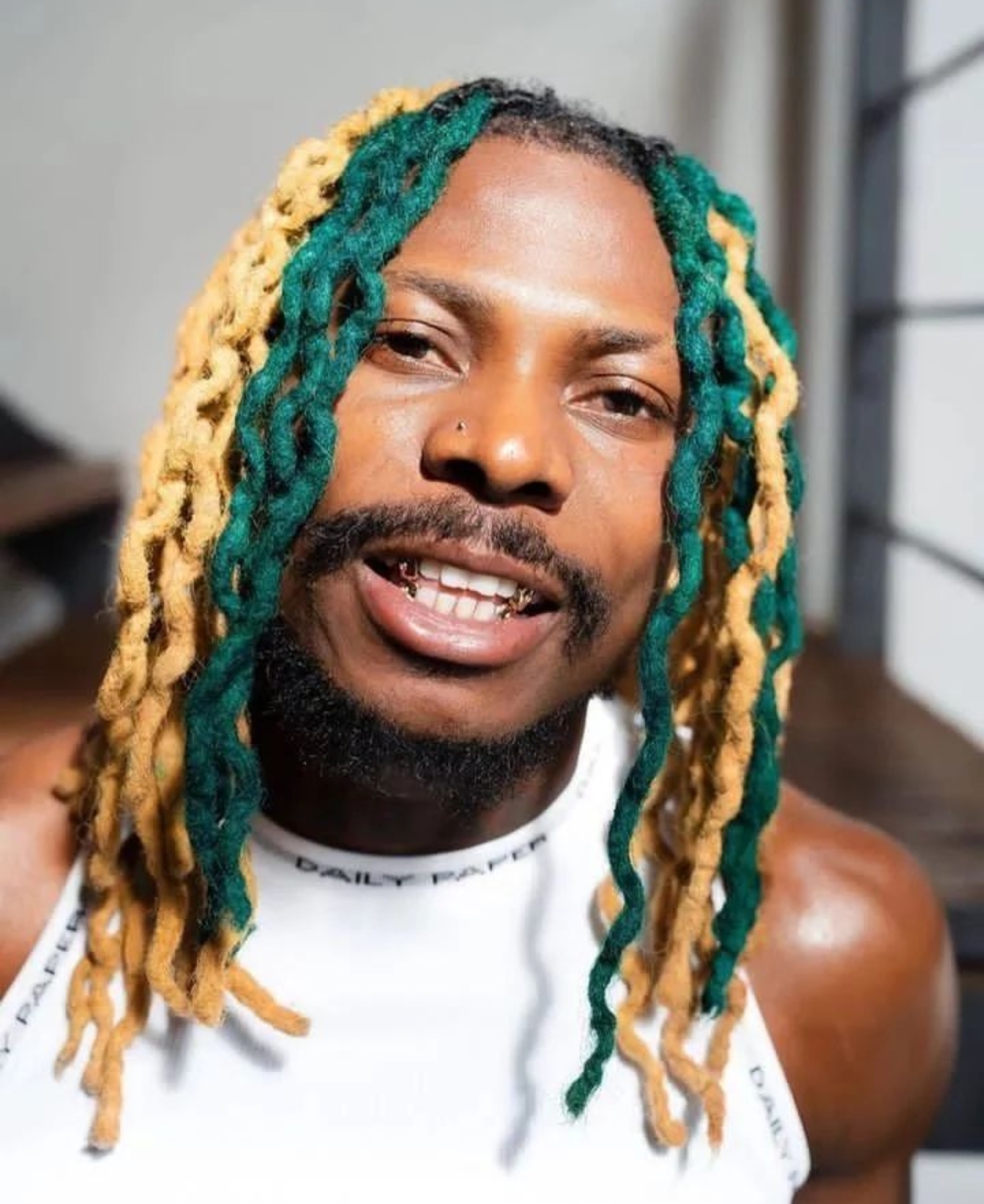 Lyrically, the celestial church members also sang to the song one for word as they continued to have fun together.

However, the video has generated several reactions while many said that it’s wrong to use the church garment to party at event, others said there is nothing wrong in the video.