A sweet baby boy was born some 36,000 feet in the air after his mother went into labour mid-flight.

The young mum who is 21-years-old is named Kendria Rhoden and she was travelling to Dominican republic. 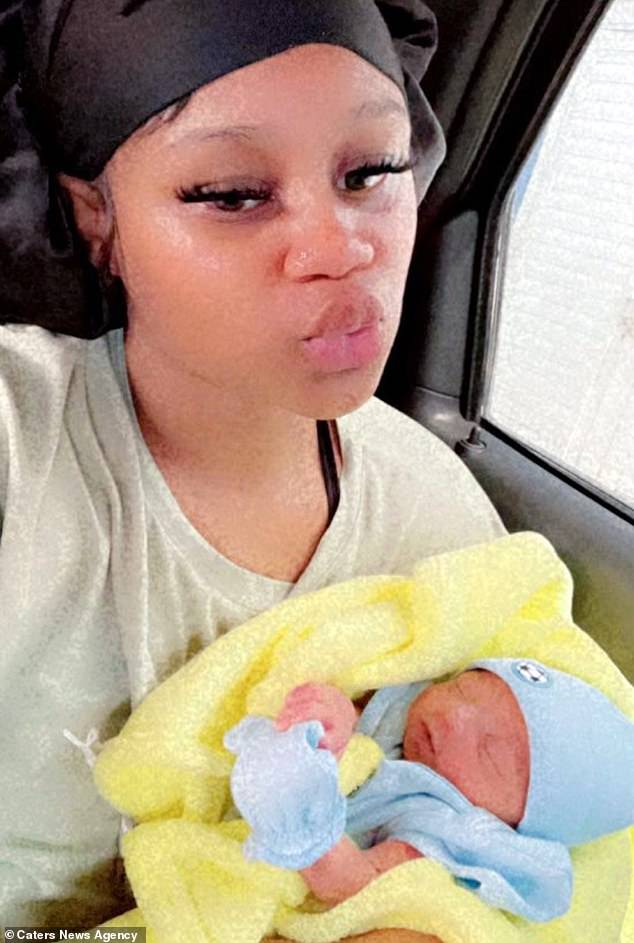 Kendria was weeks ahead of her delivery date before she boarded the American Airlines flight from New York.

Soon after the flight took off, the new mum started experiencing cramps which refused to stop. 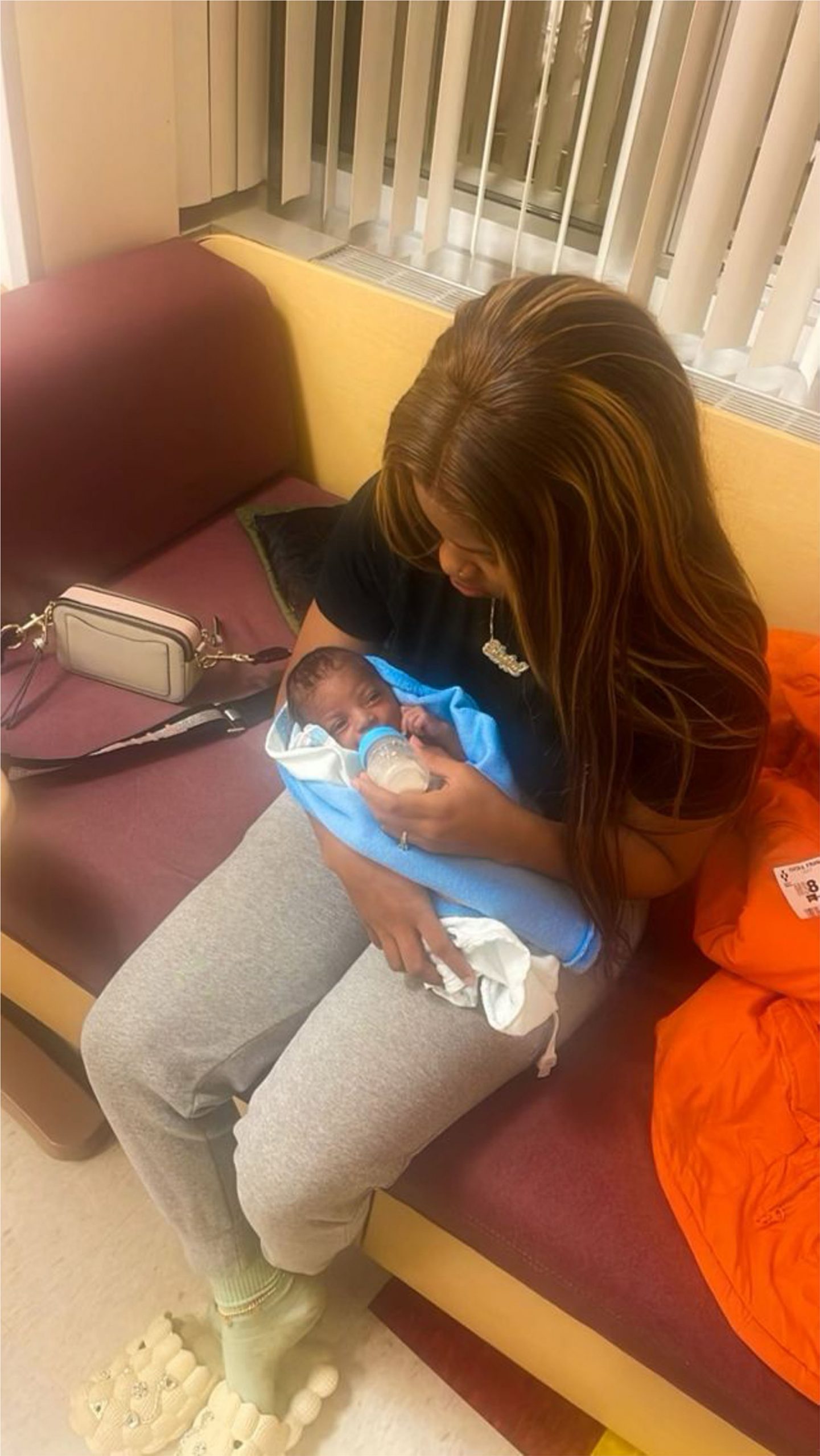 She soon announced to her family around her that her water had broken, meaning she had gone into labour.

Kendria explained what happened as the cramps persisted:

“These carried on and 34 minutes into the flight, my waters broke. The cabin crew were such a big help.” 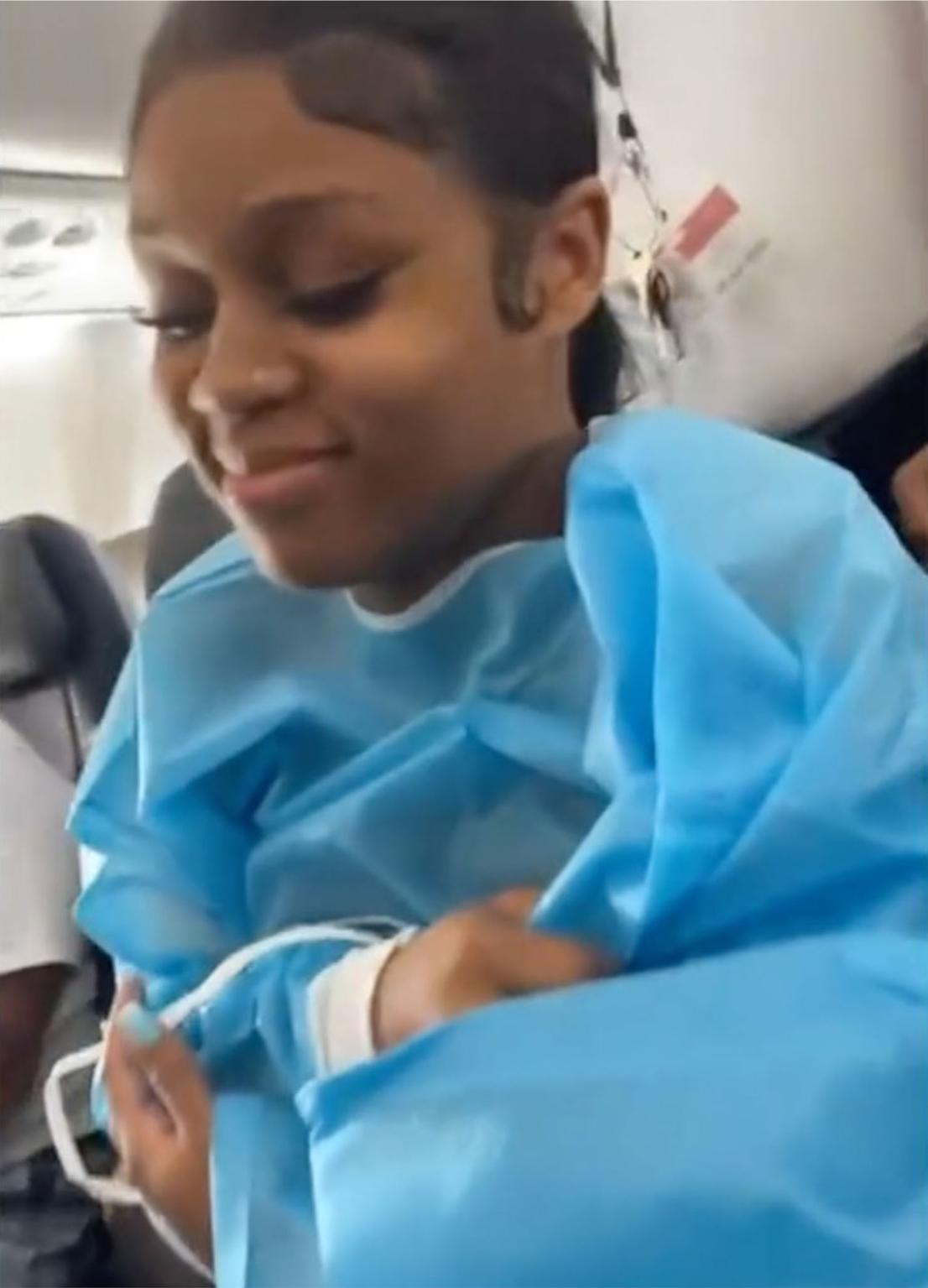 Her sister, Kendalee reacted in shock after realising the situation. She said:

“I was shocked. I kept asking if she was sure until she stood up, and the entire seat was drenched!”

“She was taken to the back of the plane, and after an extremely stressful 20 minutes, an announcement was made that we’d got a new passenger aboard, a beautiful baby boy named Skylen.

“I just remember everyone filming us when we were coming off the plane, and they were all saying congratulations to me,” the new mother said.