Popular Nigerian crossdresser James Brown in a recent post on social media has finally opens up on the cause of his depression.

Recall few days ago, Crossdresser James Brown managed to stir reactions among netizens as he speaks on being depressed for the second time this year despite his achievement. 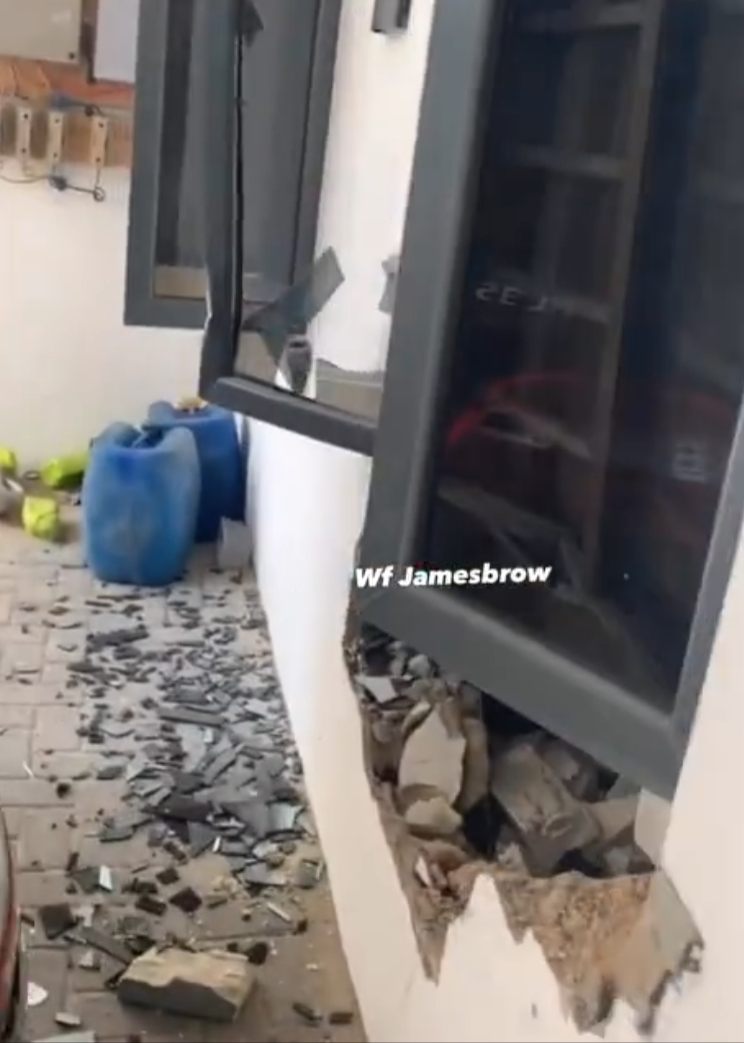 He wrote, ‘ “For the second time this year, I Am Depressed. although I have achieved a lot of this year, life is full of ups and down. typing can not express my pain, and sadness. I am Sad 😔.”

Opening up on his depression, James Brown revealed that the house he secretly acquired was partly destroyed after his car gifted by fans worth N25M was rammed into the building.

He made this known via his official Instagram page today, December 16th, 2022.

Sharing the video, James Brown wrote, “These are some of the reason I was depressed is because the Car my fans gift me worth of 25million naira & the house I acquired which I didn’t even post about almost destroyed within 48hrs.”