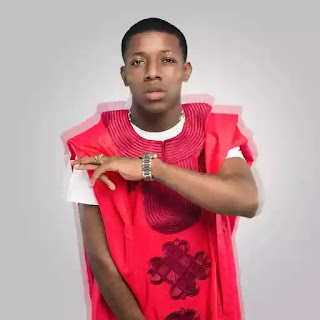 Popular Nigerian star Temitope Adekunle, aka Small Doctor, is one of the hottest musicians in the Nigerian music industry right now. The young man has been busy travelling around the world, performing at shows to the delight of his teeming fans. However, it also seems the singer is increasingly finding it difficult to stay out of trouble.
A leaked video of a person who bore a striking resemblance to the Agege-born entertainer was posted online recently. In the video, the dimunitive singer can be seen stroking his manhood with one hand, while apparently recording the act with his other hand.
In his reaction, Small Doctor claimed that the video was the handiwork of a hacker. He told Sunday Scoop, “My Snapchat account was hacked and that is all I have to say.”
When asked to admit whether he actually recorded himself masturbating and saved it before the alleged hacker uploaded it online, he said, “You should understand when they say someone’s account is hacked. I don’t want to say beyond that.”