In a new video, her mother identified as Queen recounted how her daughter joined the rally.

She revealed that she never planned to join the rally until her daughter got interested after seeing the crowd. 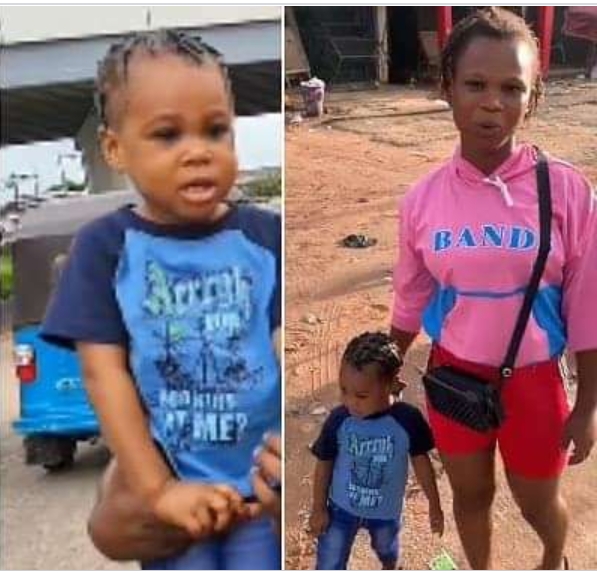 The little girl insisted on joining the rally and her mother without hesitation, allowed her.

Following her participation, the little girl’s video went viral on TikTok and netizens sent cash gifts, including scholarship offers to the girl through her mother.

“I said let me go to market and buy something. When we got there, they were doing this Peter Obi rally. My baby now joined them. Along the line, they made video of her and she’s on internet, everywhere.

“This morning, people have been calling me for scholarship. I told them she’s already on scholarships. They keep giving me money. They said they want to send money to her. Even when I was preparing for church, they were calling me to send account number.”

“People are searching for her. She even won a scholarship till university.”

“She is beautiful. How do I contribute to that’s child Mom. I would love to appreciate lil miss pretty.”

“Now you see one man coming out to claim that little angel now. God bless Queen and congratulations.”

Baby Chioma and mother recieves well furnished flat and $5,500 from OBIdient diasporans & 100k naira, equally received scholarship to University level.
Money is for the mother to start a business.

Baby Chioma is the poster girl of our Presidential campaign. pic.twitter.com/yARy4IiglL