Veteran Canadian singer Celine Dion reveals that she is been diagnosed with a rare neurological called Stiff Person Syndrome in an emotional video to fans.

The 54-year-old made the announcement in videos shared on her official Instagram page on Thursday, where she disclosed that her 2023 shows had been moved to 2024. 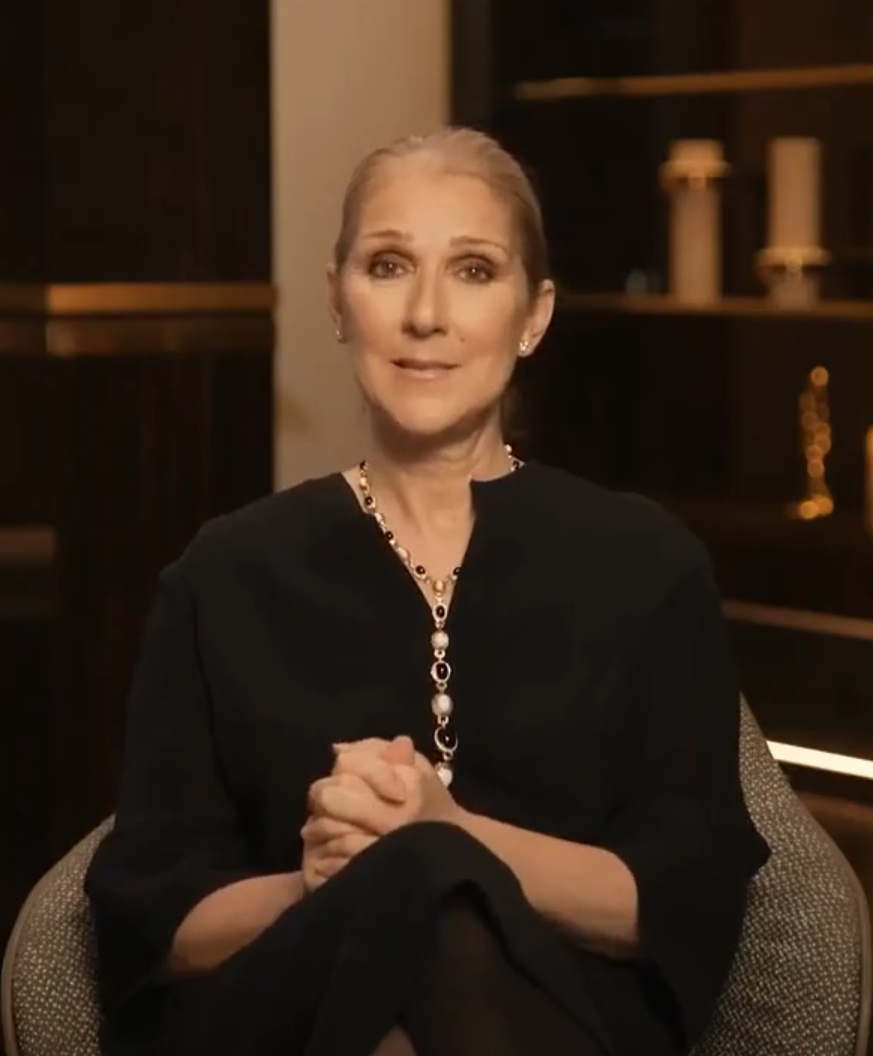 She noted that the rare disease, which occurs in one in a million people, had caused her to have spasms that leave her with walking difficulties and that impact her vocal cords.

The “I surrender” crooner said, ““Hello everyone, im sorry it’s taken me so long to reach out to you. I miss you all so much and can’t wait to be on stage talking to you in person.

“As you know I’ve always been an open book and I wasn’t ready to say anything before but im ready now.

“I’ve been dealing with problems with my health for a long time and its been really difficult for me to face my challenges and to talk about everything that I’ve been going through.

“Recently, I’ve been diagnosed with a very rare neurological disorder called the stiff person syndrome which affects 1 in a million people.

“While we’re still learning about this rare condition, we now know this is what’s been causing all the spasms I’ve been having.”

The caption of the video read, “Celine Dion reschedules Spring 2023 shows to 2024,and cancels eight of her summer 2023 shows.”