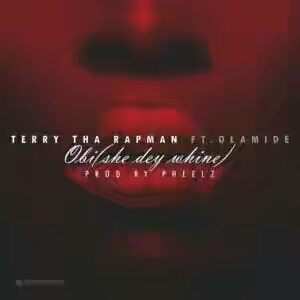 Terry Tha Rapman drops a new single titled “Obi (She Dey Whine)” featuring YBNL’s very-own Olamide.
“Titled ‘Obi (She Dey Whine)’, the single can best be described as a pop track with Eastern Highlife groove and rap rhyme patterns.
The song was produced by longtime Olamide producer Pheelz.
“Olamide and I had fun doing this track” says Terry Tha Rapman, “we decided to do something that most people wouldn’t expect and the result was dope”
You can get this new single on all available streaming platforms.”
Please Share This