Famous Nigerian singer, Asake, trended online after a video of his lookalike made the rounds on social media.

In the trending video, a young man who was dressed up like the YBNL star, complete with grills in his teeth, similar hairstyle and clothing, was mistaken to be the music star on the streets. 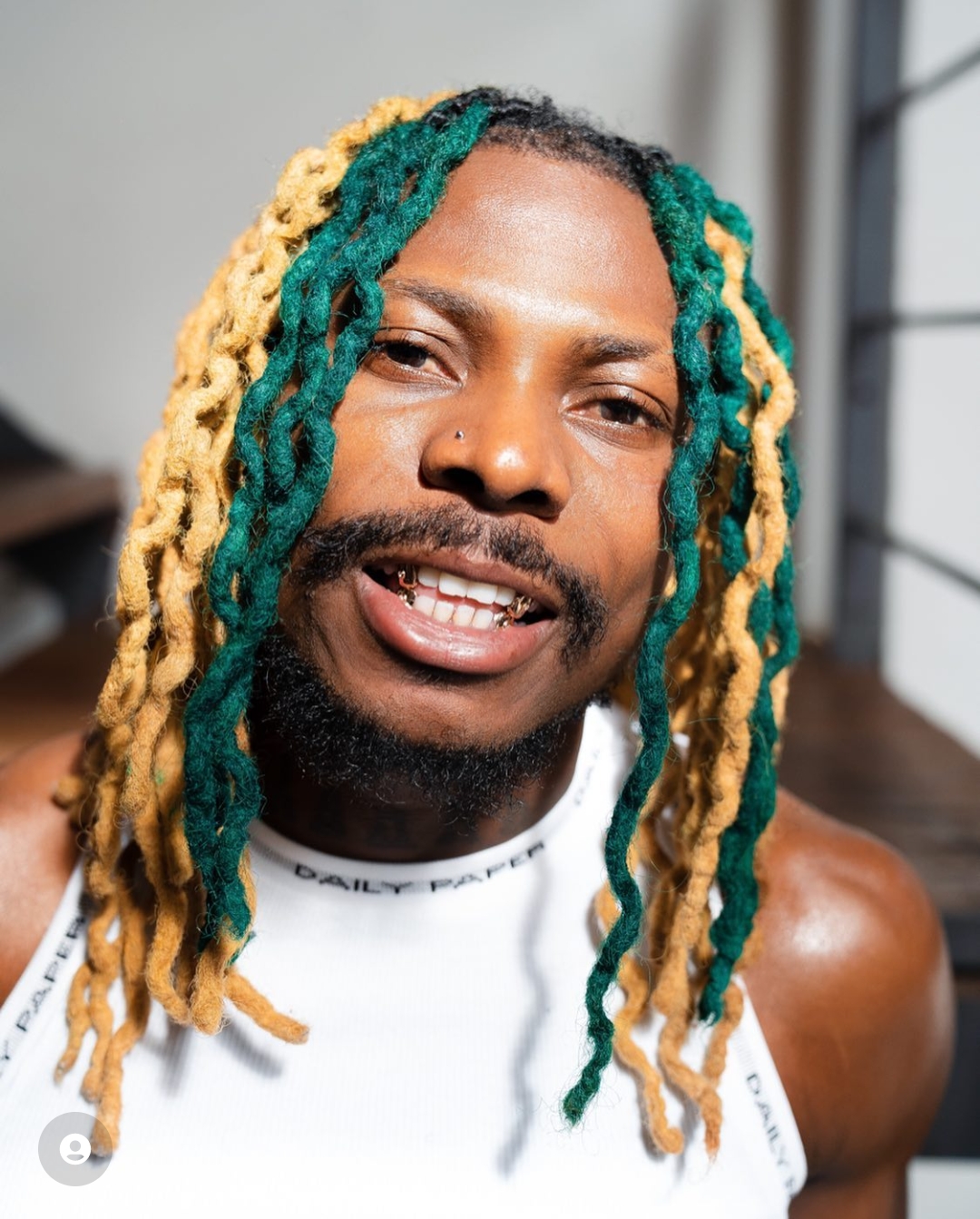 The ‘fake’ Asake was in his friend’s car when guys on the street surrounded him and expected him to give them some money for being a star.

Asake’s lookalike’s friend, who was driving the car, was heard laughing about the ordeal and explaining that the street guys had refused for him to leave without settling them.