The singer and his brother, Peter Okoye, who reconciled few months ago after a long time feud, are currently having a reunion tour in selected countries around the world. 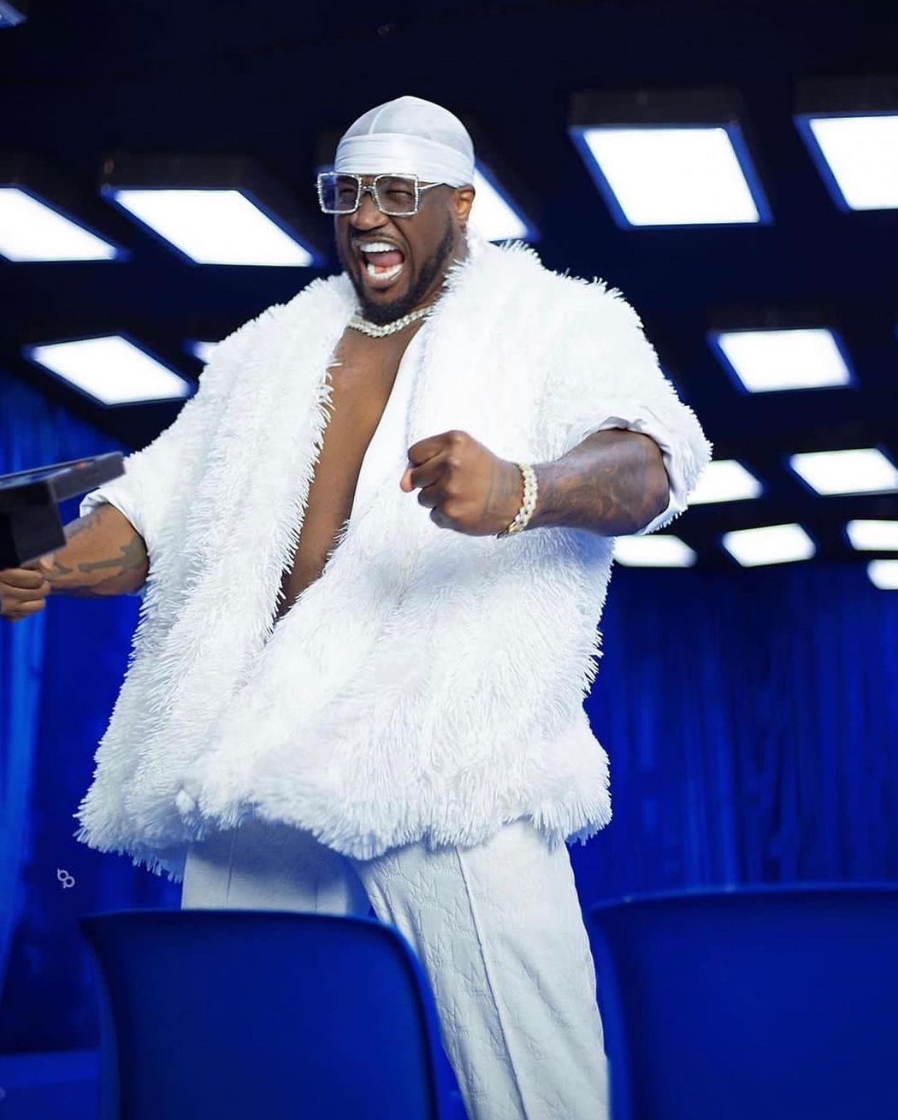 The ‘Jaiye’ crooner held a concert in Dallas, Texas, recently and were performing their hit single ‘Beautiful Onyinye’ when Paul planted a kiss on a fan’s lips.

In the heat of the performance, Peter went closer to the audience and the female fan held onto his face tightly, prompting him to lean into her face and kiss her.

In other news, Bella Shmurda recently confronted a concertgoer who disrespected him at an event.

Bella Shmurda was a guest artiste at a recent show held at the Lagos State University (LASU) and was performing when the concertgoer made a disapproving remark about his performance.

The ‘Cash App’ crooner didn’t take kindly to the guy’s criticism and halted his performance to tackle him for disrespecting him.

A video showing his outburst has been shared online, and he is seen asking the guy what was wrong with him and if ‘he knows he’s in LASU’.