A man proposed to his girlfriend using the campaign of support for Peter Obi, the Labour Party’s presidential candidate.

On August 28, 2022, he popped the four-word question at a youth-organized gathering in Onitsha. 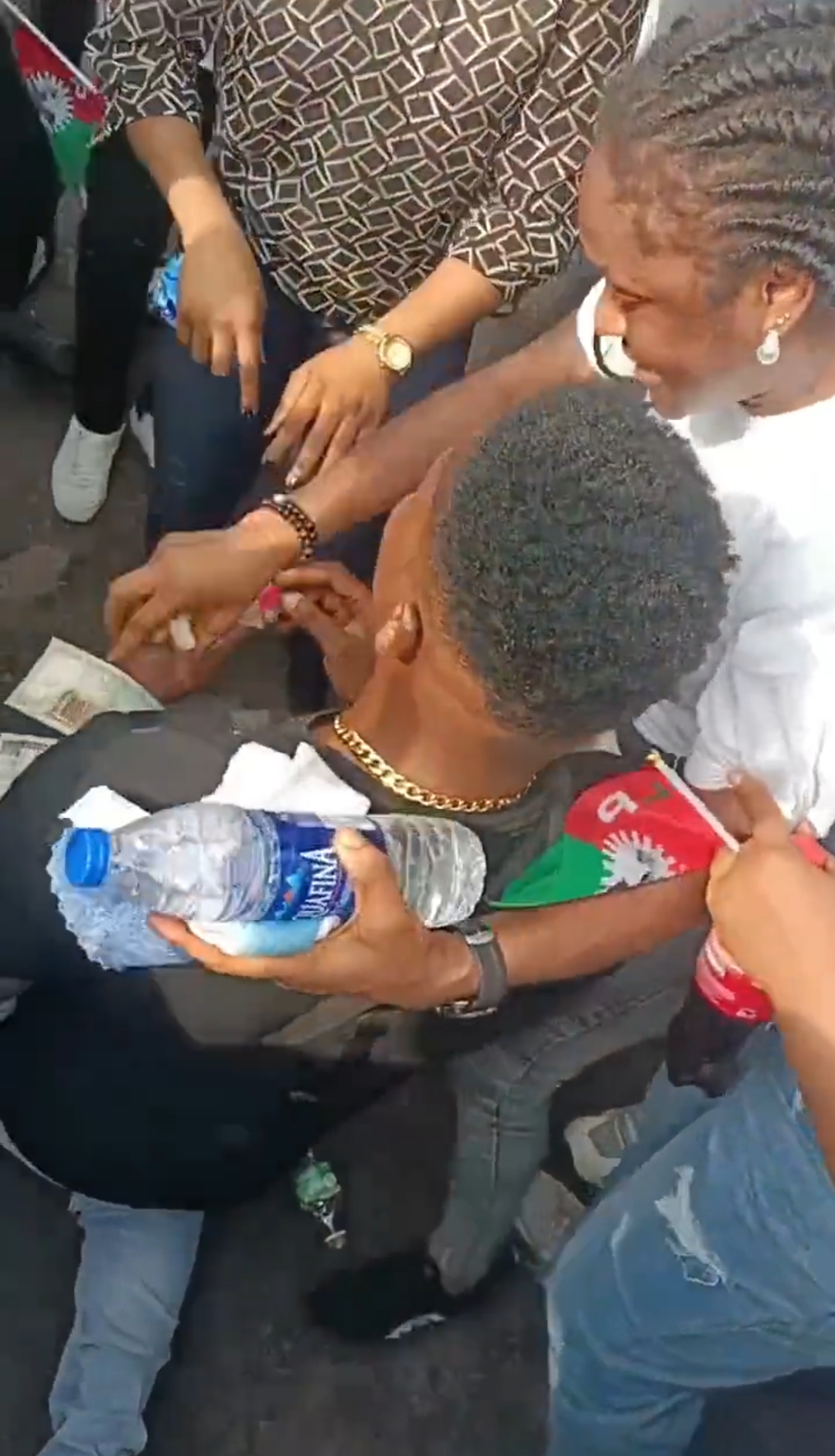 In the viral video, the two lovestruck couple were seen hemmed in by jubilant and raucous spectators who cheered them on.

The lady accepted the man’s proposal and pulled him up from his kneeling position, stirring more cheers from the spectators.