A new footage of American singer Chris Brown aka Breezy singing a song he did with Davido during a performance at a show in Texas has gone viral.

The international music star in the trending clip caught the attention of many Nigerians when he was heard and seen performing the doing with some Yoruba lyrics. 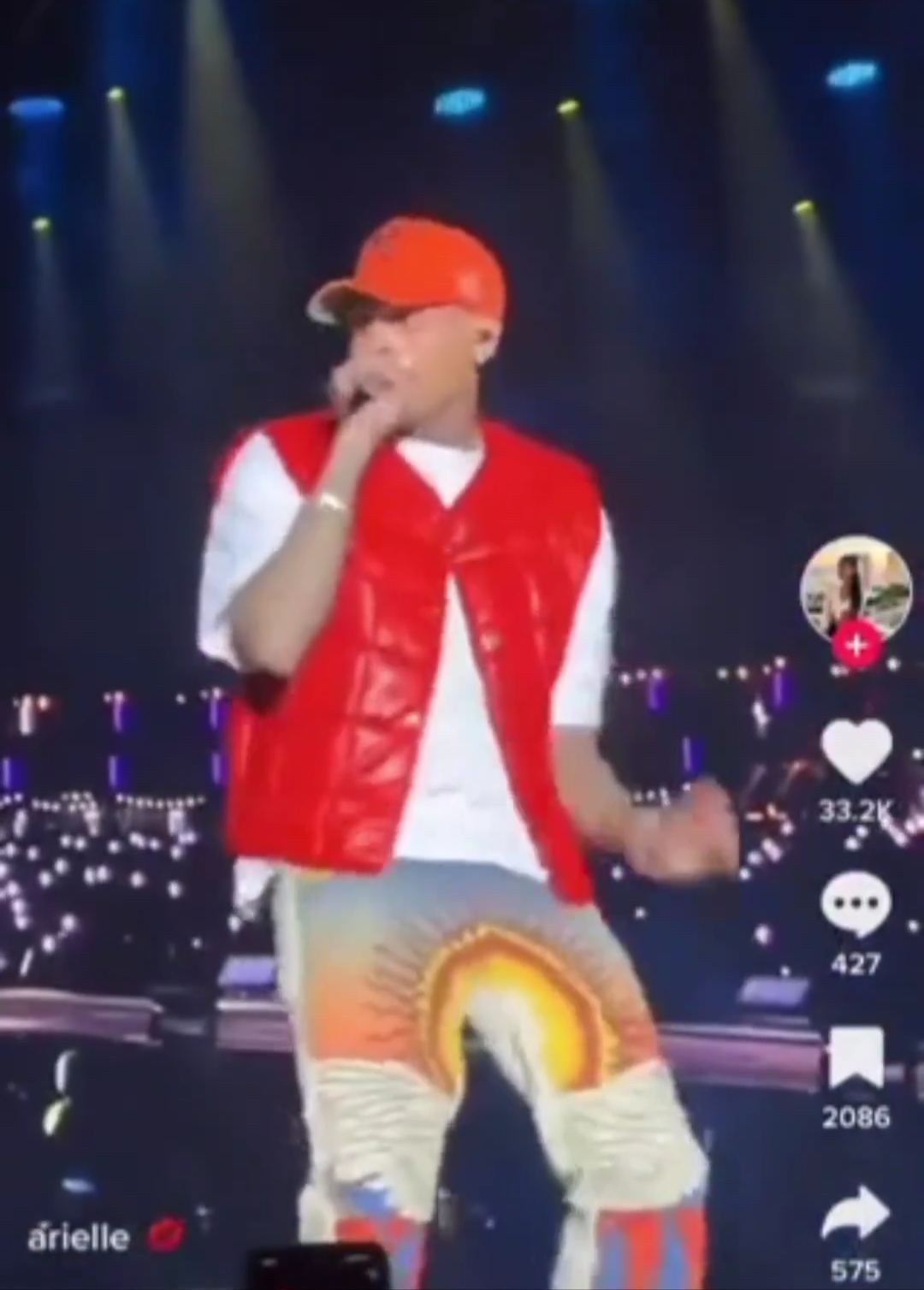 The song Breezy sang was a track off Davido’s second studio album, ABT.

Chris Brown during the performance showed off his dancing and singing skills to a level of so much thrill to the fans.