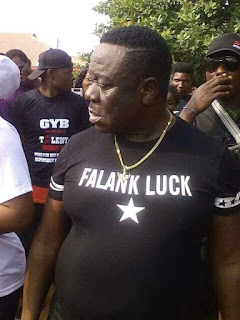 Poised to deliver on the “New Direction” mandate of placing Kogi State on the radar of development through the entertainment industry, the Senior Special Assistant to the governor on Entertainment, Arts and Culture, Mercy Johnson Okojie has commenced the “GYB Talent Hunt” for young actors and actresses to be featured in “Inikpi,” a folklore movie project from her office.
In a press statement signed by the by the star actress, the talent hunt which commenced on 17th August, 2017 across five notable districts of the state, will help to launch the acting career of the youths in mainstream Nollywood.
It would be recalled that the Actress had hinted on the 26th April, 2017 during the first ever Kogi Summit on Entertainments, Arts and Culture that she would be shooting a movie based on one of the prominent stories of legends in the state.
She also revealed that she would shop for talents from the various tribes in the state as a panacea to unite the people.
“This is my way of giving back to the state that made me who I am. I have been incredibly blessed to have played my little part in the revolution, that is Nollywood, and it is now time that my brothers and sisters in Kogi state get the same opportunity,” she added.
The team will be in Ayingba on the 19th at the Theater Arts Hall, Kogi State University; and Idah on the 20th, at the Idah Local Government hall. The search ends in Lokoja on August 20th, at Reverton.
Joining Mercy Johnson-Okojie on the judging panel are some of Nollywood’s most reputable acts such as Mr Ibu,Bimbo Akintola, Francis Duru, and Movie Director Frank Rajah.
The first prize winner will be taking home 250,000 naira and a lead role in the upcoming movie, while the first runner up will receive 150,000 naira and a key feature in the movie. The second runner up will win 100,000 naira and a feature in Inikpi.
‘Inikpi’ is a Kogi folklore that tells the story of an Igala Princess ‘Inikpi’, who out of love for her father and her people, gave her life to safe the Igala land from total annihilation in the hands of their enemy, the Bini Kingdom 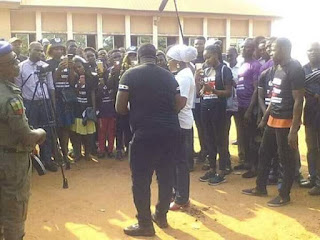 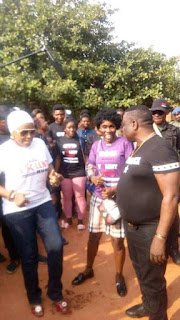 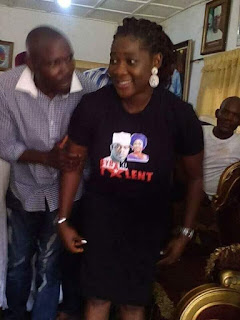 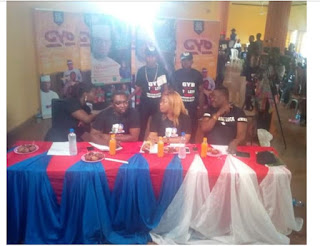