Much to the utmost surprise of a lot of people, it’s been revealed that a party that would feature popular TikToker, Kelly is being organised and the whopping sum of a N100k would be the fee needed to be a part of the event.

A young man who seems to be the main organiser of the party, received serious heat on social media after he made a video of himself promoting the party that’s slated to happen in a couple of days.

The young man is seen in the video, begging people to start making their payments as “turn up” for the party is highly needed and people shouldn’t let him down by not coming through for him. He even goes as far as saying if they’re unable to afford the N100k, then they should go and borrow it.

After the video was shared online, tens of thousands of comments have trailed the young man with majority of them lambasting him for not only organising a party because of a much lusted-after lady but also requiring a ridiculous amount of money to be a part of it.

Most are of the opinion that Kelly is not “all that” that a whopping sum of N100k would be required to see her. Alhough the young man mentioned that as of the time he filmed the now viral video, about 17 people had already shown interest in being a part of the party.

Watch the video he shared and read some reactions as you scroll, 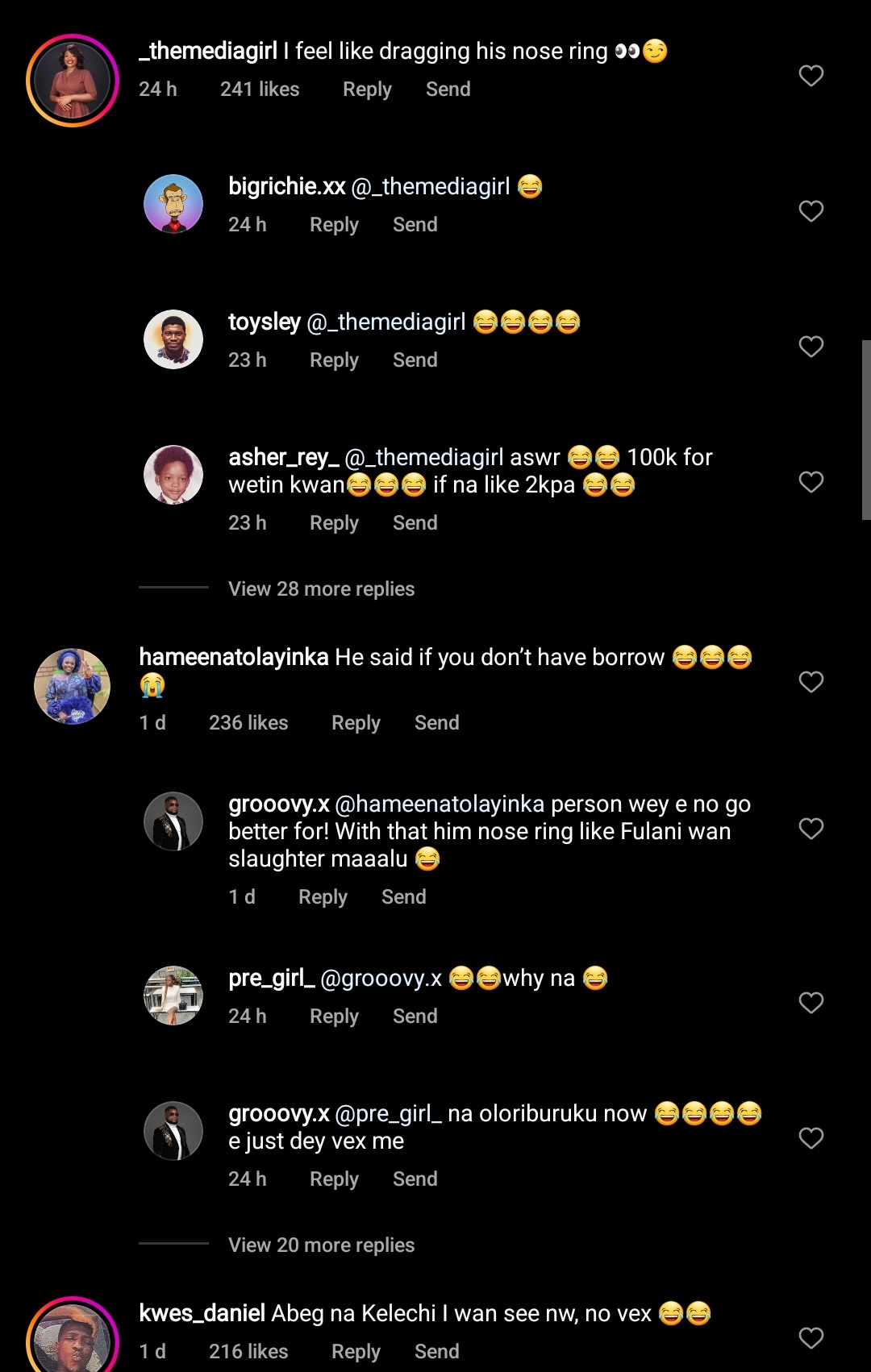 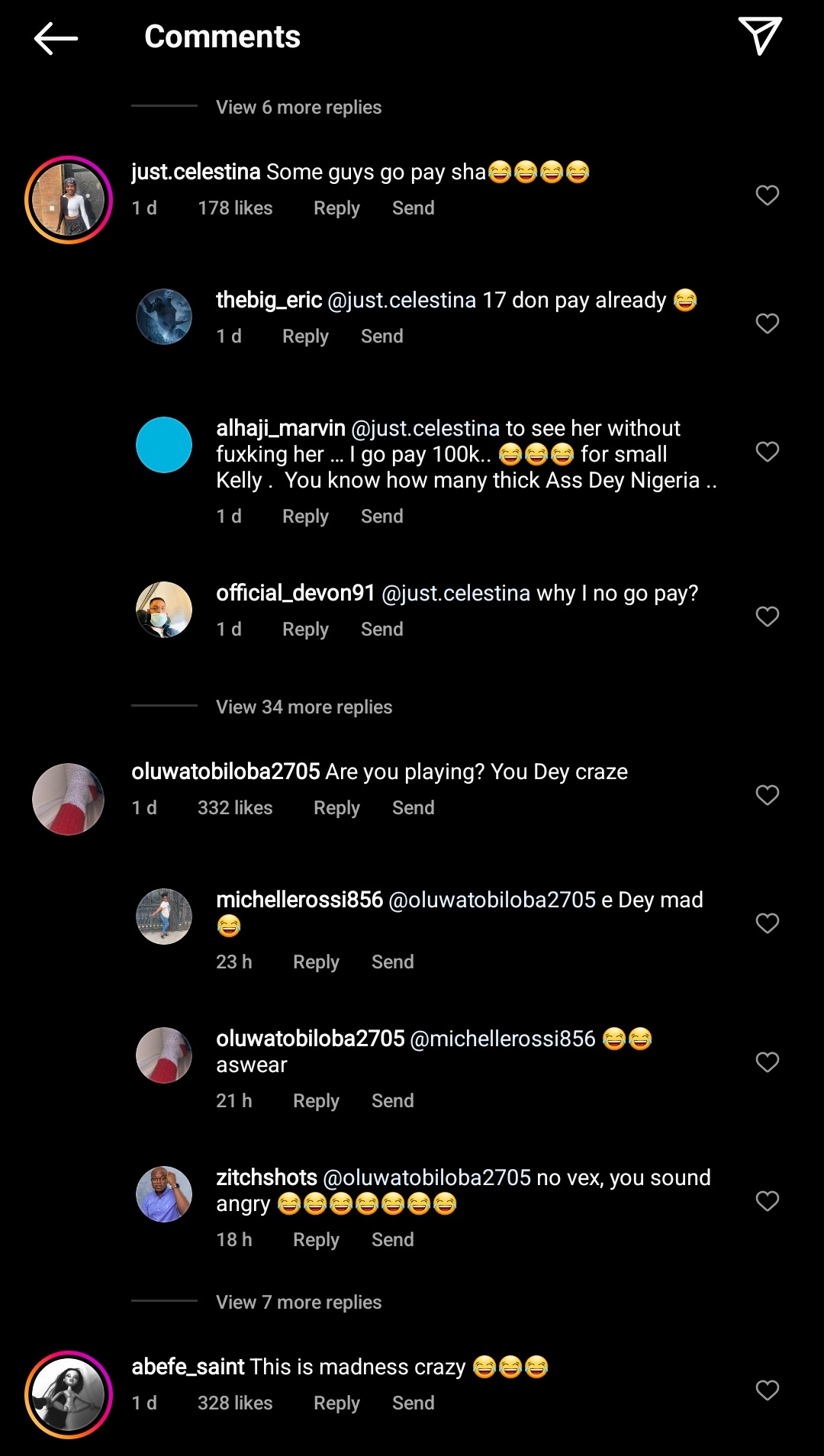 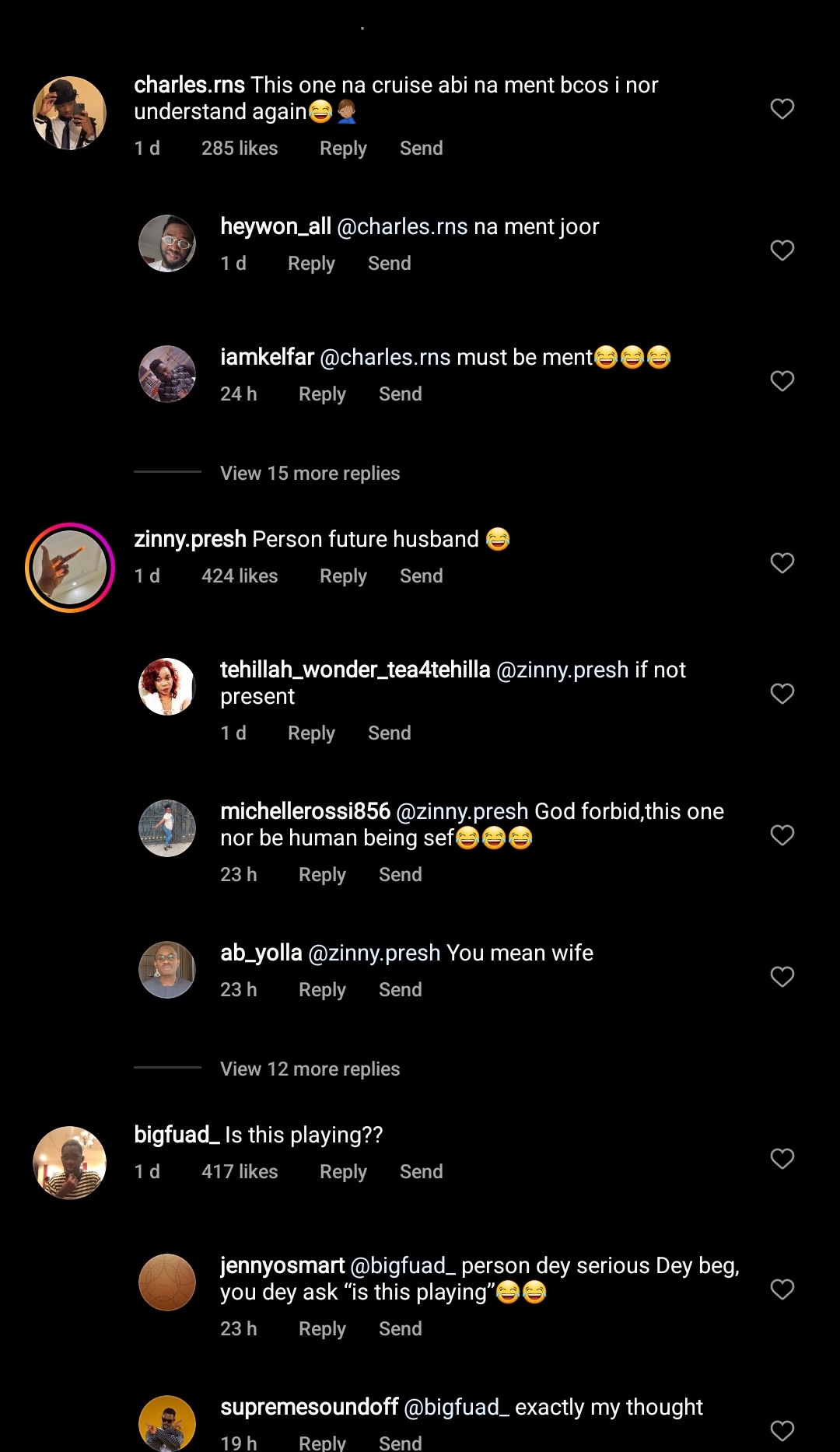 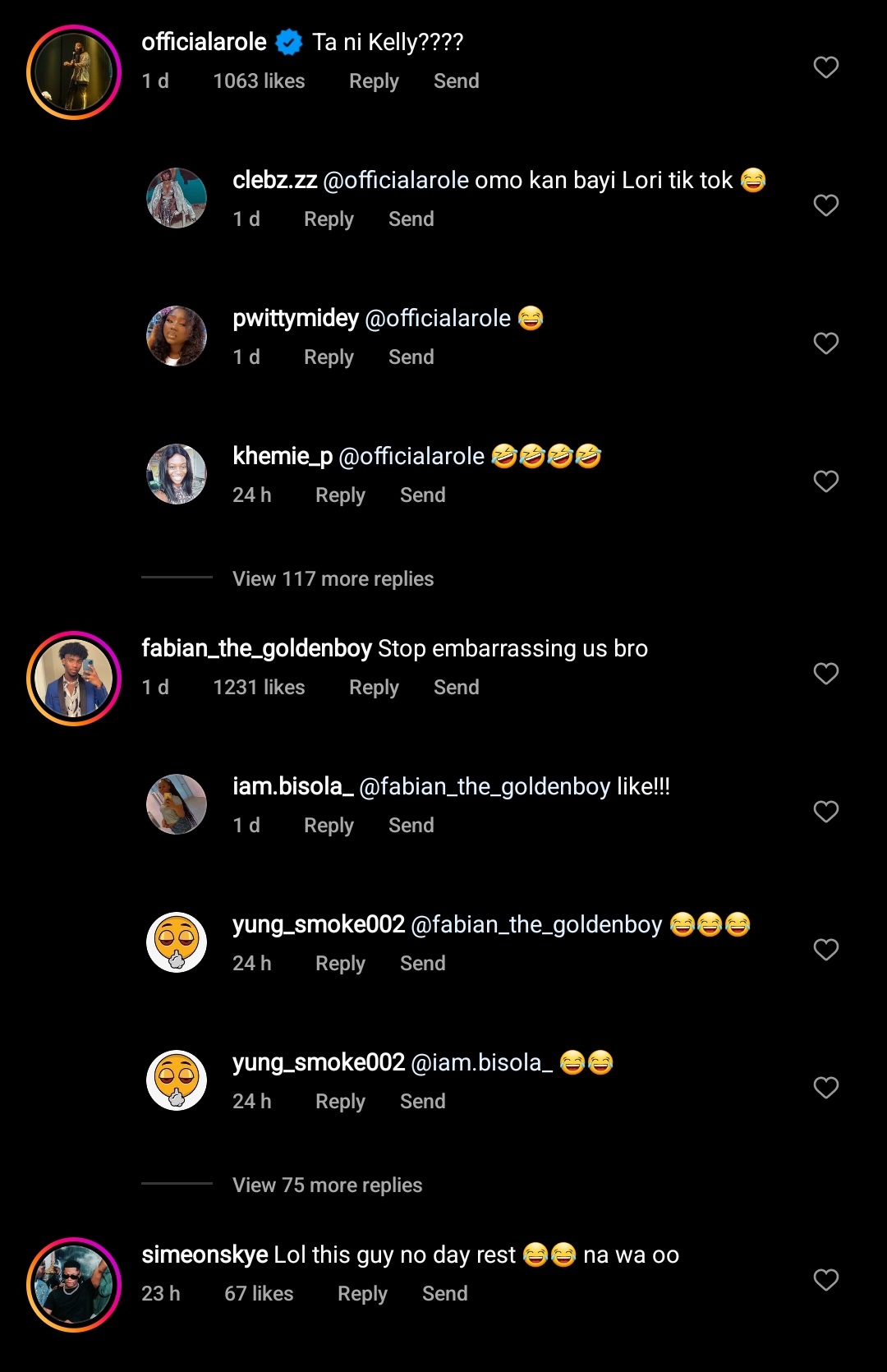 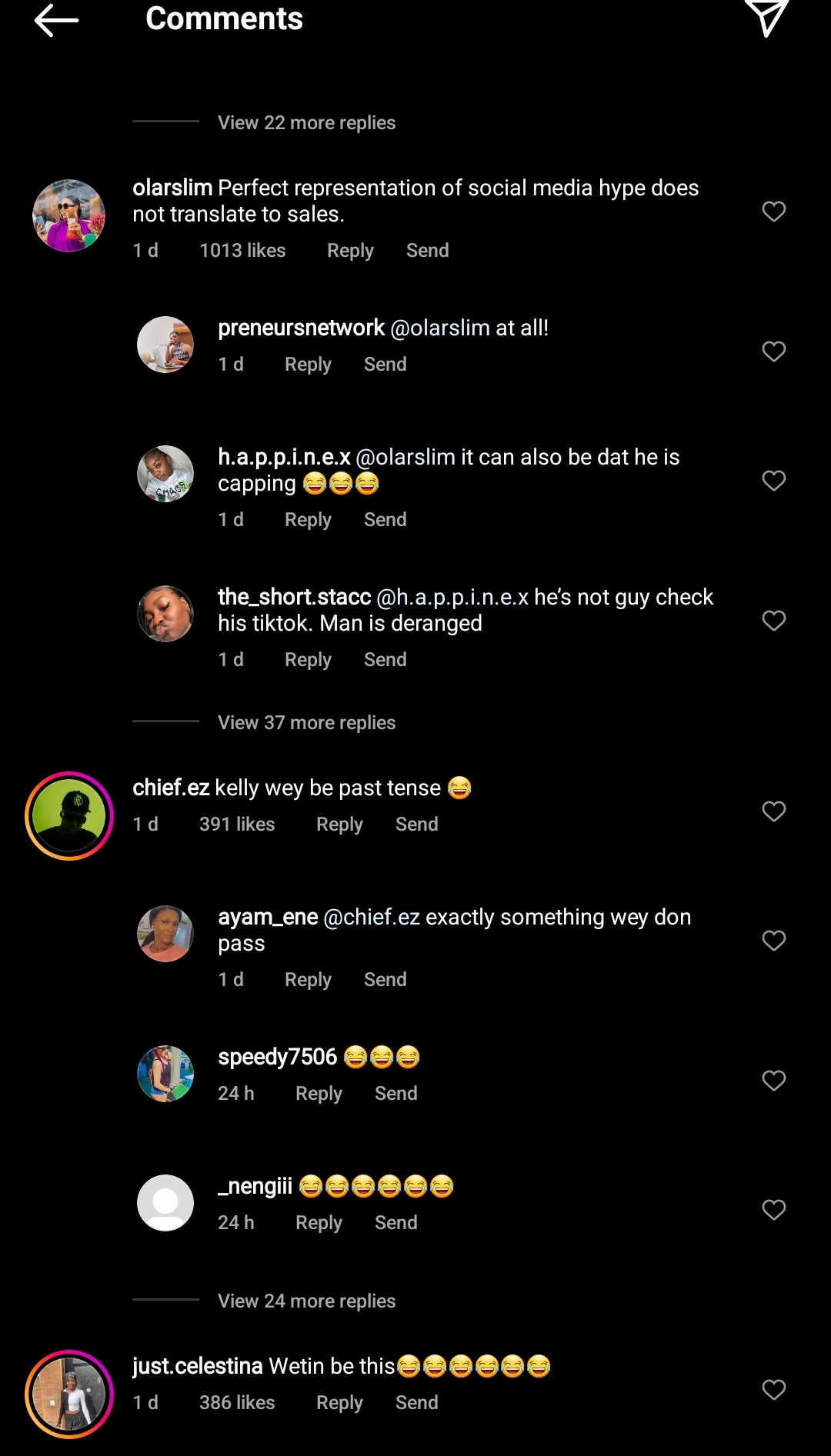 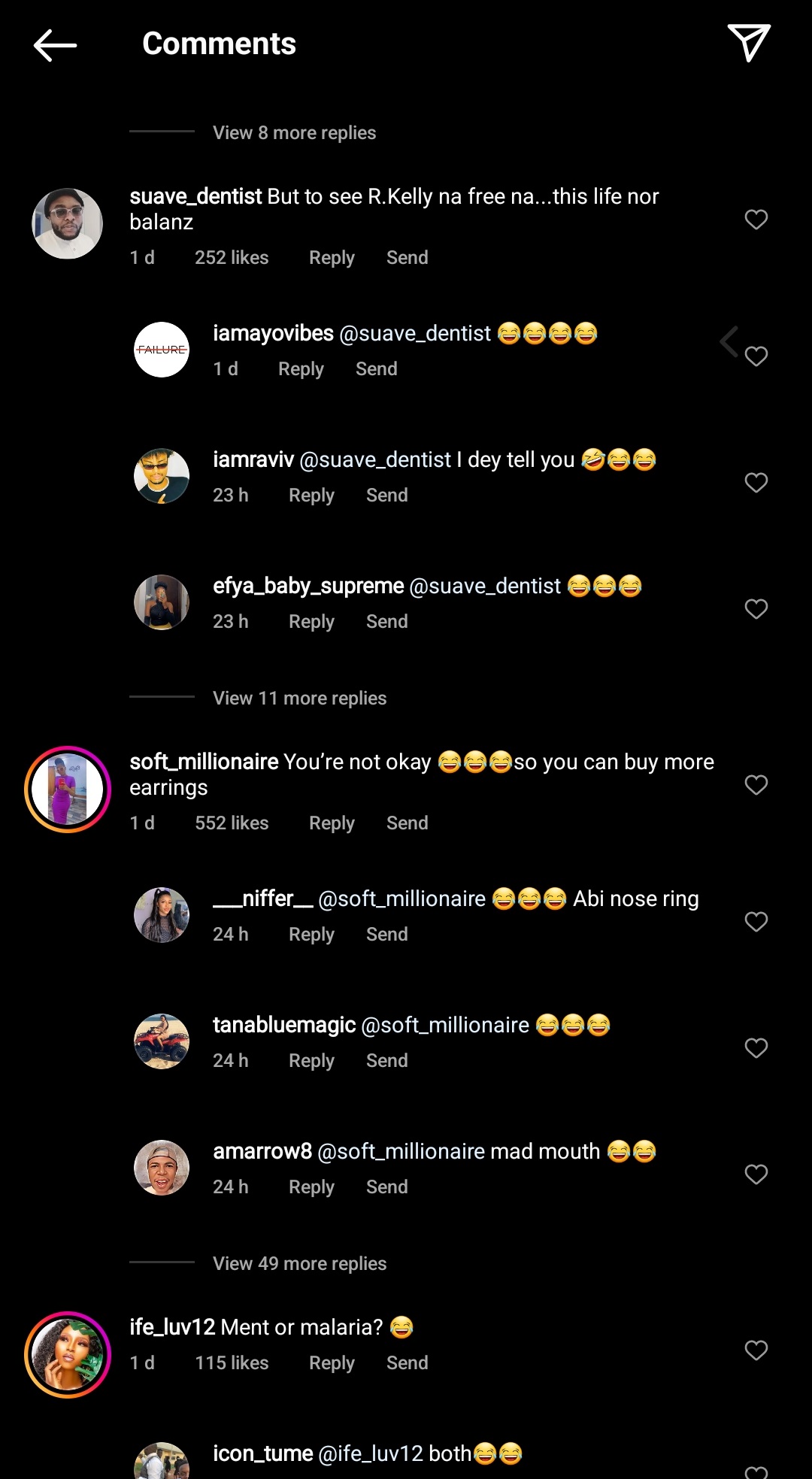