Skit maker, Timothy Obotuke, professionally known as SirBalo tied the knot on Saturday, 3rd December with his lover and as expected many colleagues of his graced the event and undeniably made it a colourful and memorable one.

Sabinus who was among those that made his presence felt at the event took to his Facebook page where he shared a video of the moment he and crossdresser, James Brown Obialor created a scene. 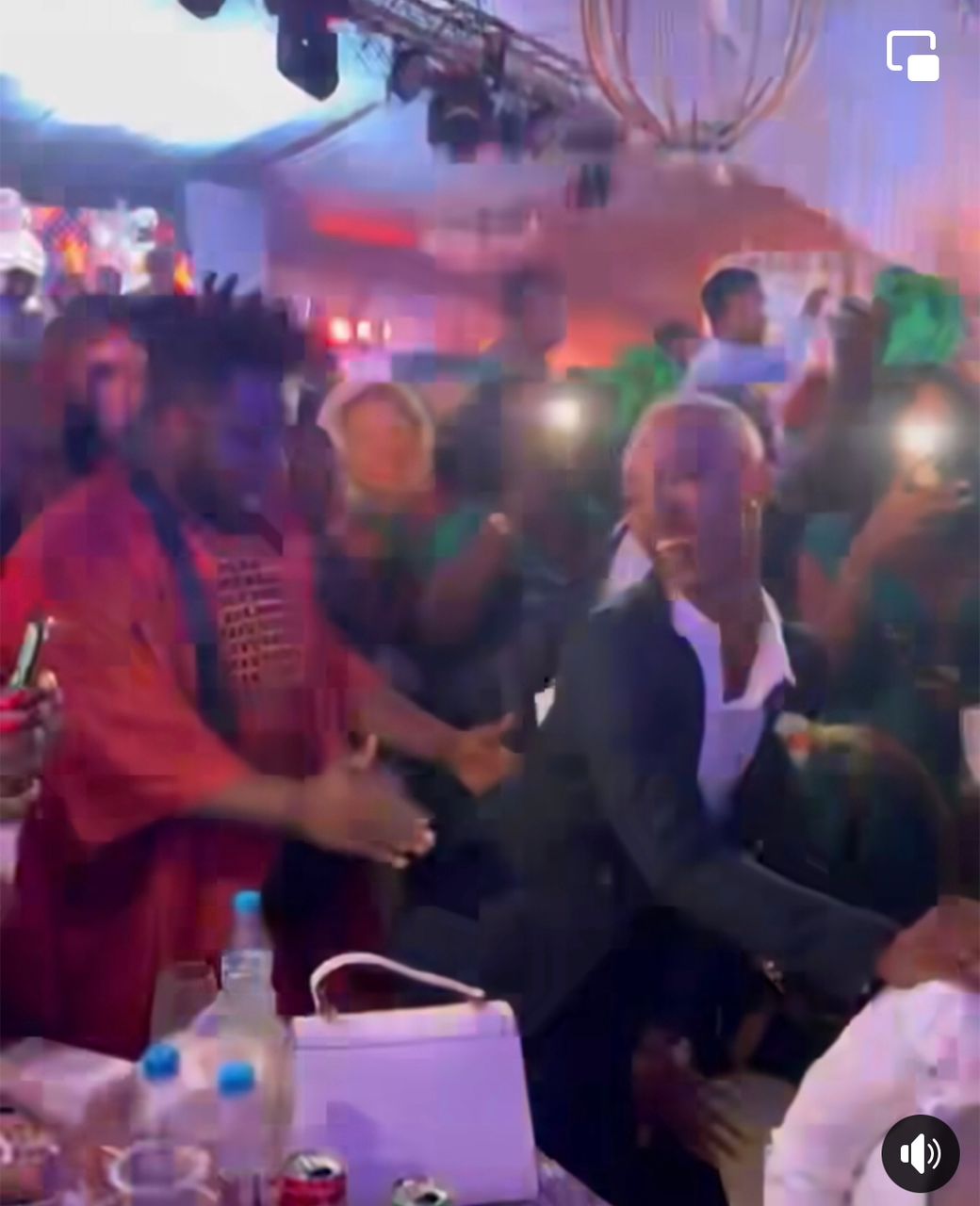 James Brown in the video could be seen twerking sensationally while Sabinus gesticulated in a manner that boosted the crossdresser’s morale to do more.

At a point, Sabinus took off his Agbada while James Brown removed his suit, James continued to shake his butt while Sabinus placed a bundle of cash on it.

Watch The video below: