A Nigerian woman who was a nursing mother when she did her youth service has had the honour of seeing the child she was nursing wear the NYSC uniform.

The woman took her then little son, Ayo Kunle to camp many years ago when she was younger. 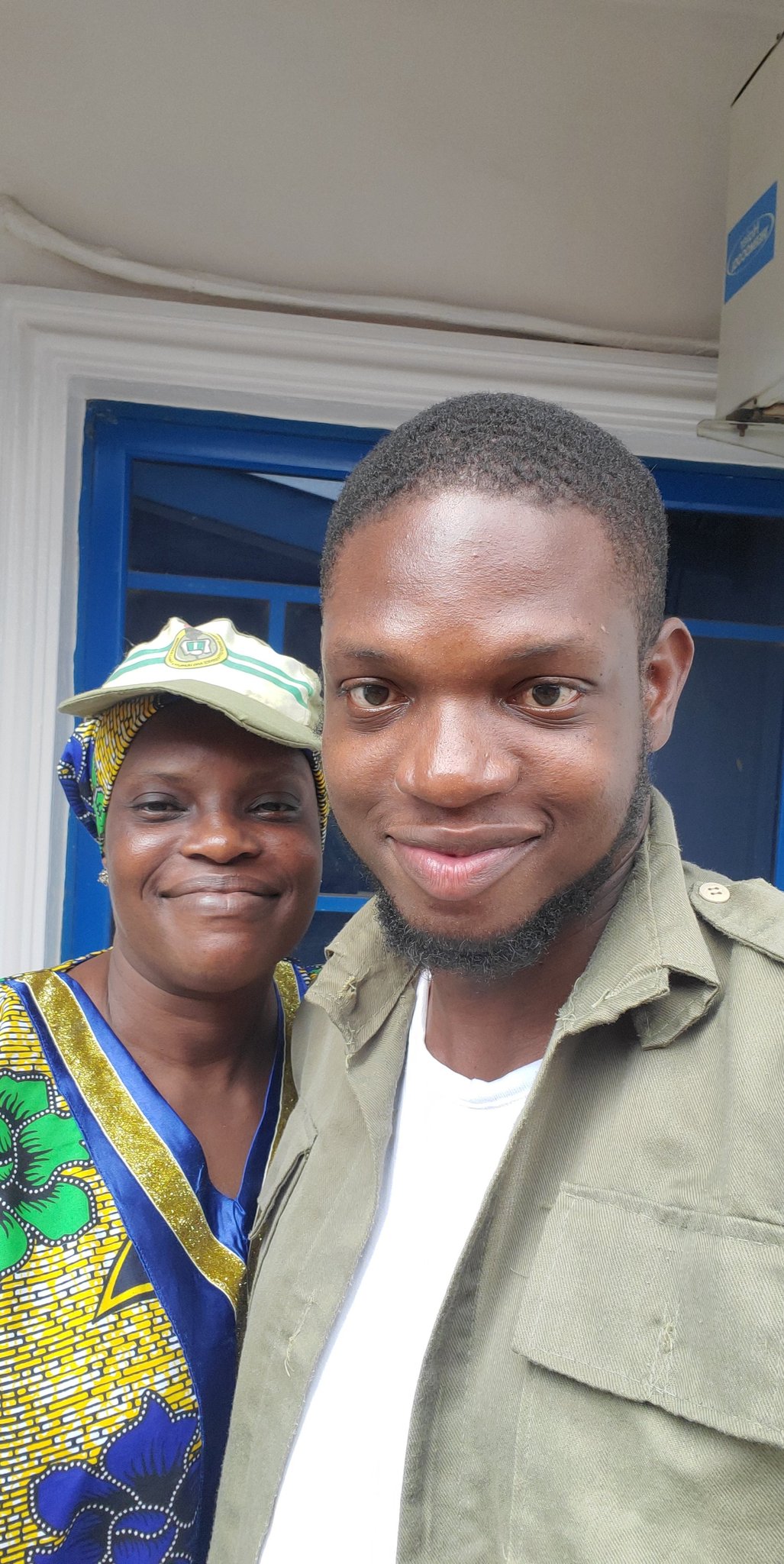 An old photo posted on Twitter shows little Ayo wearing his mother’s NYSC cap while she was in her khaki.

His mother was carrying him in her arms and beaming with smiles. Ayo has now grown up, graduated from school and has passed out of the NYSC and then returned home to honour his mother. 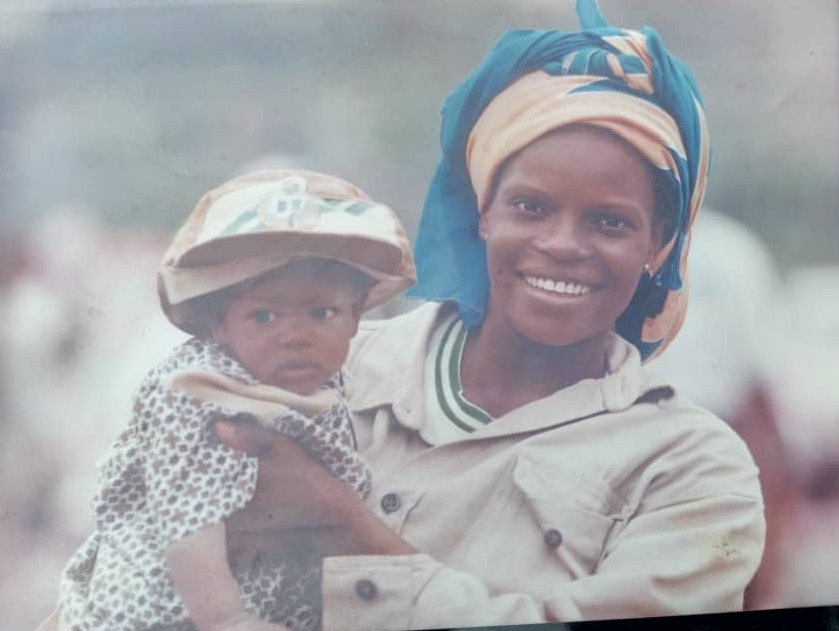 In the same way his other allowed him to wear her cap back then, he also placed his cap on his mother’s head.

The two moving photos has gone viral on Twitter, garnering over 64,000 likes and more than 7,000 retweets.

How it started. How it’s going pic.twitter.com/K5qy4ujqzy