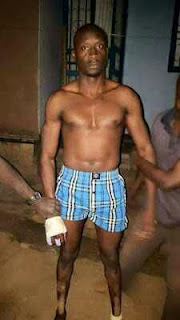 A man known as Andrew Okoth Calvin Phillip,who is the suspected killer of his girlfriend was nabbed along the Uganda-Kenya boarder last night trying to escape to Nairobi.
Police had launched a manhunt for the suspect after they discovered the body of his girfriend Fahima Natoolo,an employee of Tropical Bank of Africa, Kampala, Uganda.
According to Police sources, Natoolo was murdered on Sunday morning. Okoth had asked her to spend a night with him at his home in Mbalwa Nabwojjo, a Kampala suburb.At the time of arrest, he had injuries on his right arm and left leg.
Fahima and Okoth have a child together and had separated, but kept in touch for the sake of the child.
See more pictures below 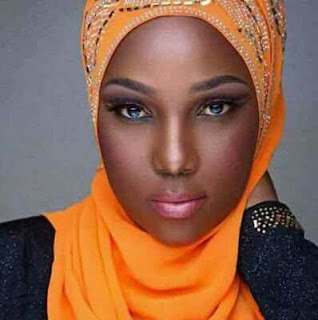 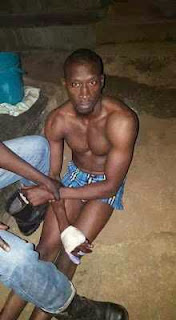 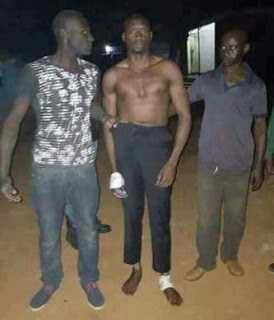