Controversial Nollywood actor, Yul Edochie, has taken to social media to hail himself as a man after God’s heart.

This comes after he was called out for allegedly snatching his second wife, Judy Austin, from her alleged first husband, Obasi. 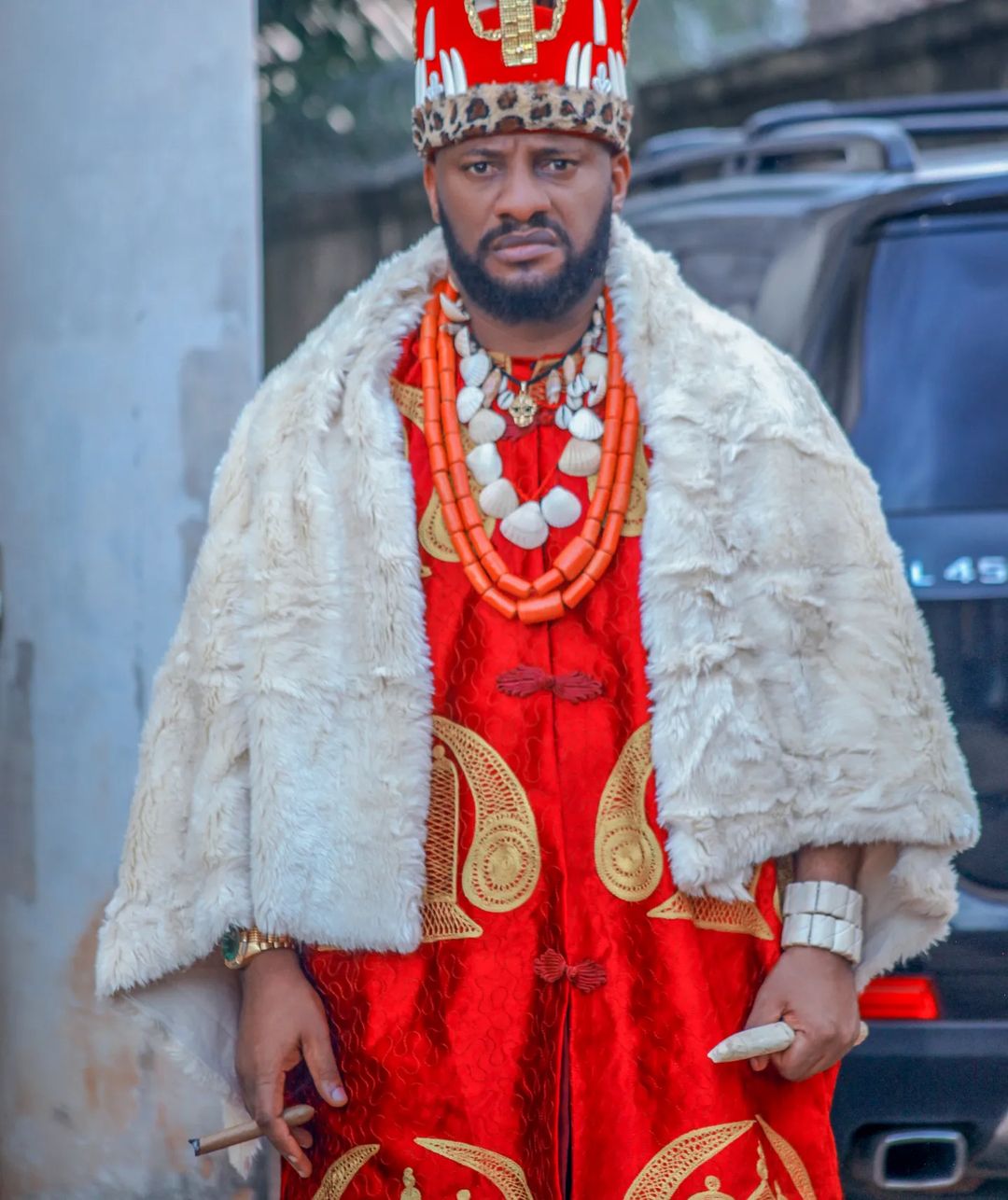 Judy’s alleged first husband, Obasi, who resulted to social media to plead with Nigerians to help him get custody of his children with Judy, had claimed that the Nollywood actress had been in a relationship with Yul since 2012, while she was still married to him.

He said that in 2012, he discovered that Judy was having an affair with Yul Edochie, after which he noticed a change in her attitude towards him, forcing him to report her to her kinsmen, who resolved their issue. 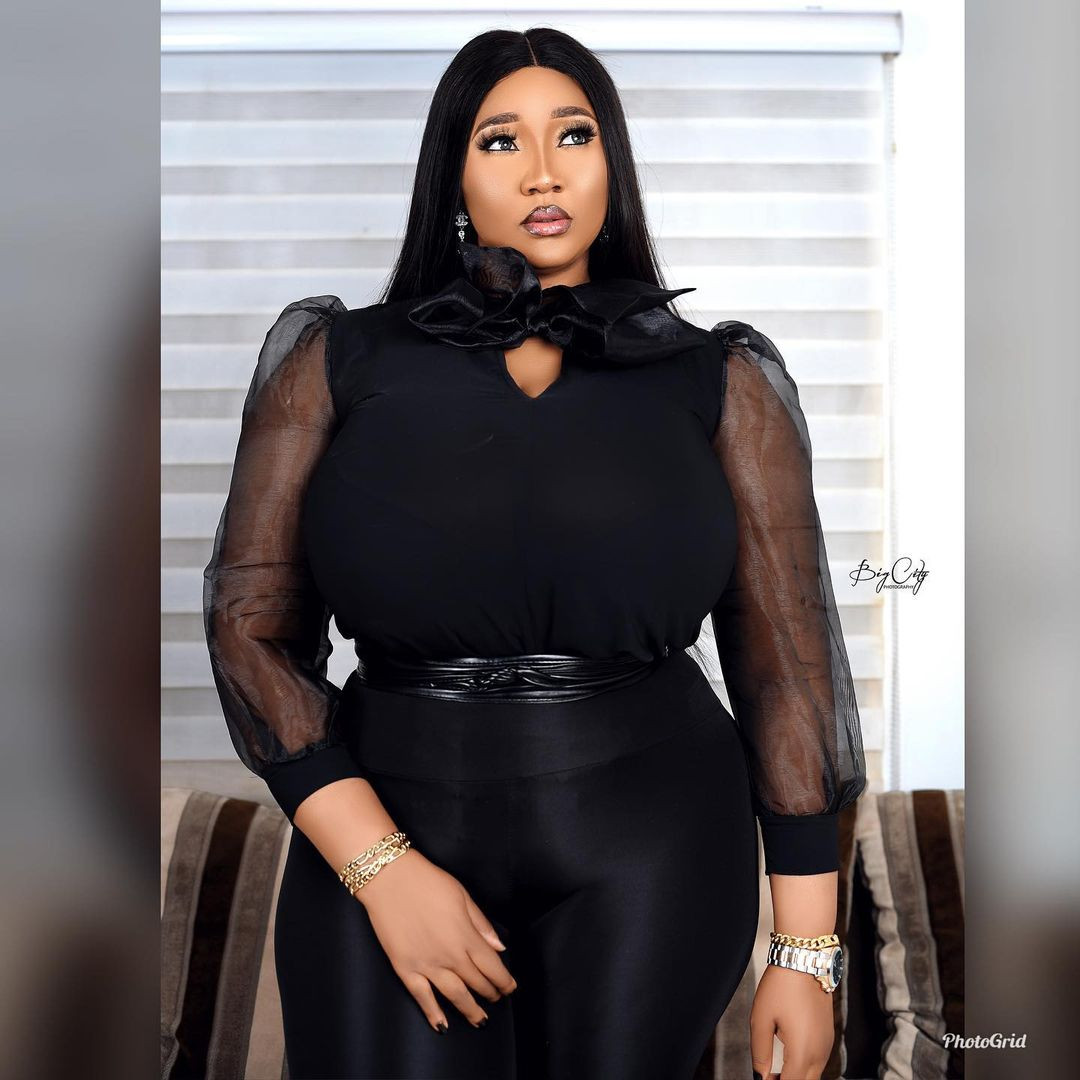 He claimed that shortly after, Judy allegedly moved out of their matrimonial home with their two children and left with Yul Edochie.

Amid this report, Yul, who’s yet to confirm or debunk the claim, shared a photo of himself and dubbed himself a man after God’s heart.

“A man after God’s own heart”, he captioned the photo.

This tag, however, didn’t sit well with the majority of his Instagram followers, who trooped to the comments to lambast him.

Reacting an Instagram user, @march2283 wrote, “Always quoting what suit ur situation and not the truth.twisting words for ur benefit n shifting blames to May.”

@mma_crystal, “They said u were pressing a married woman bwesss before u come finally snatch am from her husband. Is it true Sir?”

@cha_yomah, “Which of the God, abi you mean gods because even the gods are angry at you, sleeping with a married woman under her husband, and you are a chief atleast tradition should tell you that you are wrong, return Mr. Obasi bride price and allow him have access to his kids. A man after God’s heart indeed”. 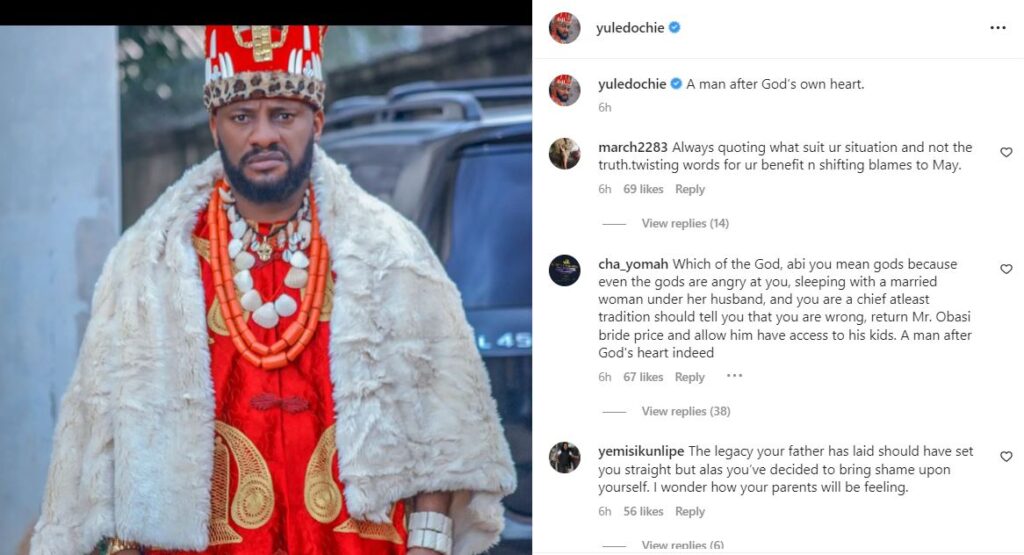