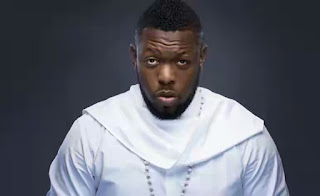 Popular Nigerian star Soundbwoy aka Timaya, has revealed where he gets ideas for his musical projects.
Speaking with Sunday Scoop, The UKWU crooner, disclosed that starring at a woman with big backside gives him numerous ideas for new music.
He said
“I love the human backside because it is very beautiful and just by staring at it, I get ideas for songs. .
And that is how songs like Ukwu and Shake Your Bum, came about. However, I also sing about many other things so it is balanced. A lot of people are hypocritical because songs about bums usually have the highest downloads but people would come out to criticise them. So who is downloading them?”
Cuties what do you think???