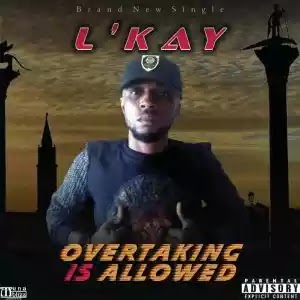 Odoh Ihechukwu Kennedy by the stage name — L’Kay, born in the family of Mr& Mrs Cyril Odoh, whose happen to be a choirmaster and high life song writer and singer with a song basically known “Gbarawa ncha”
He started music On June, 2012 with a song titled ” I GOT IT BABE” song which is strictly based on hardcore rap and later produced a song titled “Happy Happy” (Dancehall song)in the same 2012 December.
He is Studying Surveying and Geoinformatics at Federal Polytechnic Nekede Owerri Imo state.
Download his new tune titled Over taking is allowed
DOWNLOAD NOW