The lady who made a TikTok video showed herself first looking good in a figure hugging dress and revealed that that is what she looks like normally in her boyfriend’s house. 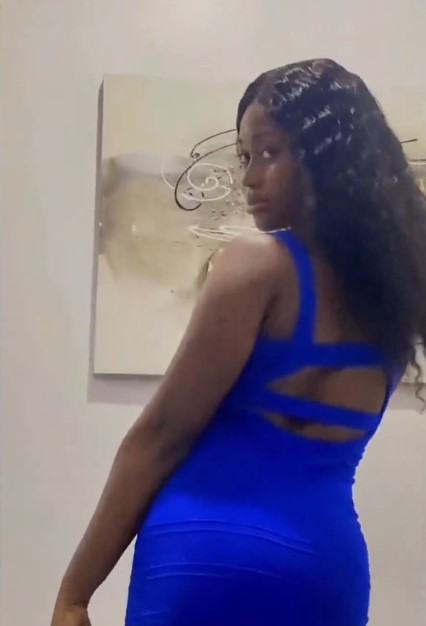 The video then transitions to one where she ties a wrapper around her waist and appears to be doing house chores and says that’s how she usually looks like in her mother’s house. 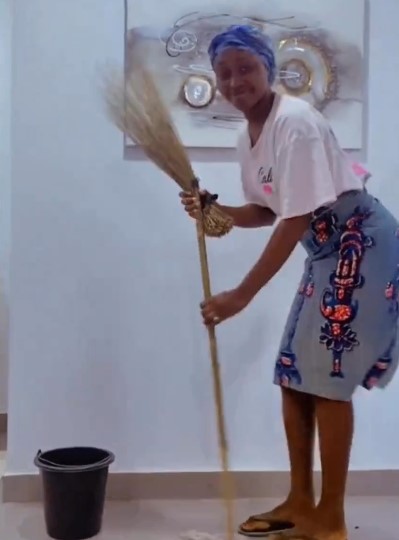 While a couple of internet users found the video hilarious, quite a number of them affirmed to being able to relate to the lady’s situation.

Watch the video as you scroll,