Veteran Actor, Kanayo O. Kanayo, recently took time out of his busy schedule to accompany his undergraduate son back to school for a new academic session.

The 60-year-old uploaded a a video of him and the boy on Instagram on Sunday. 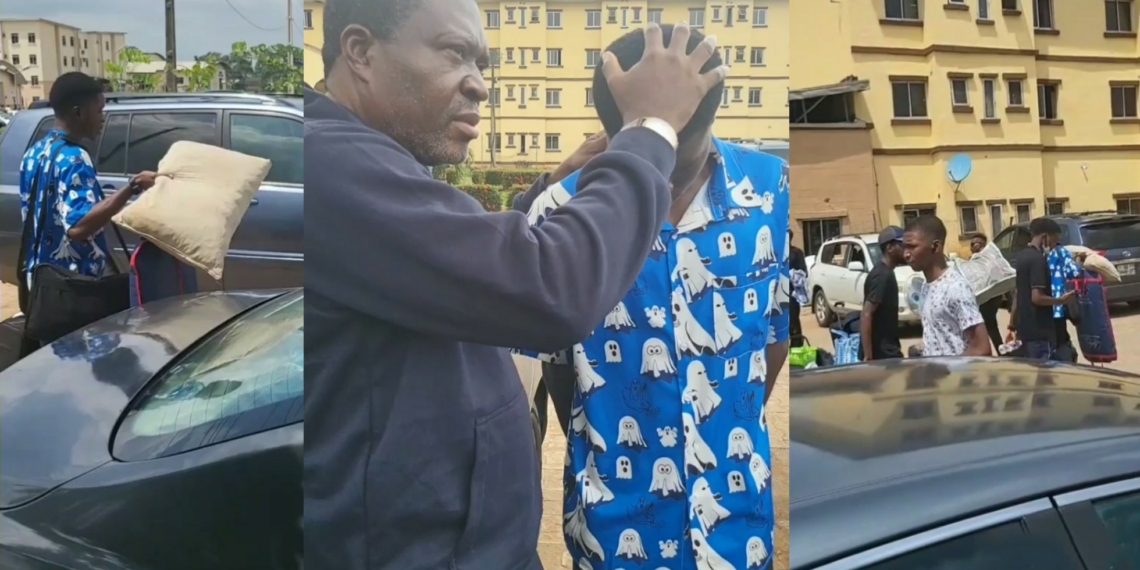 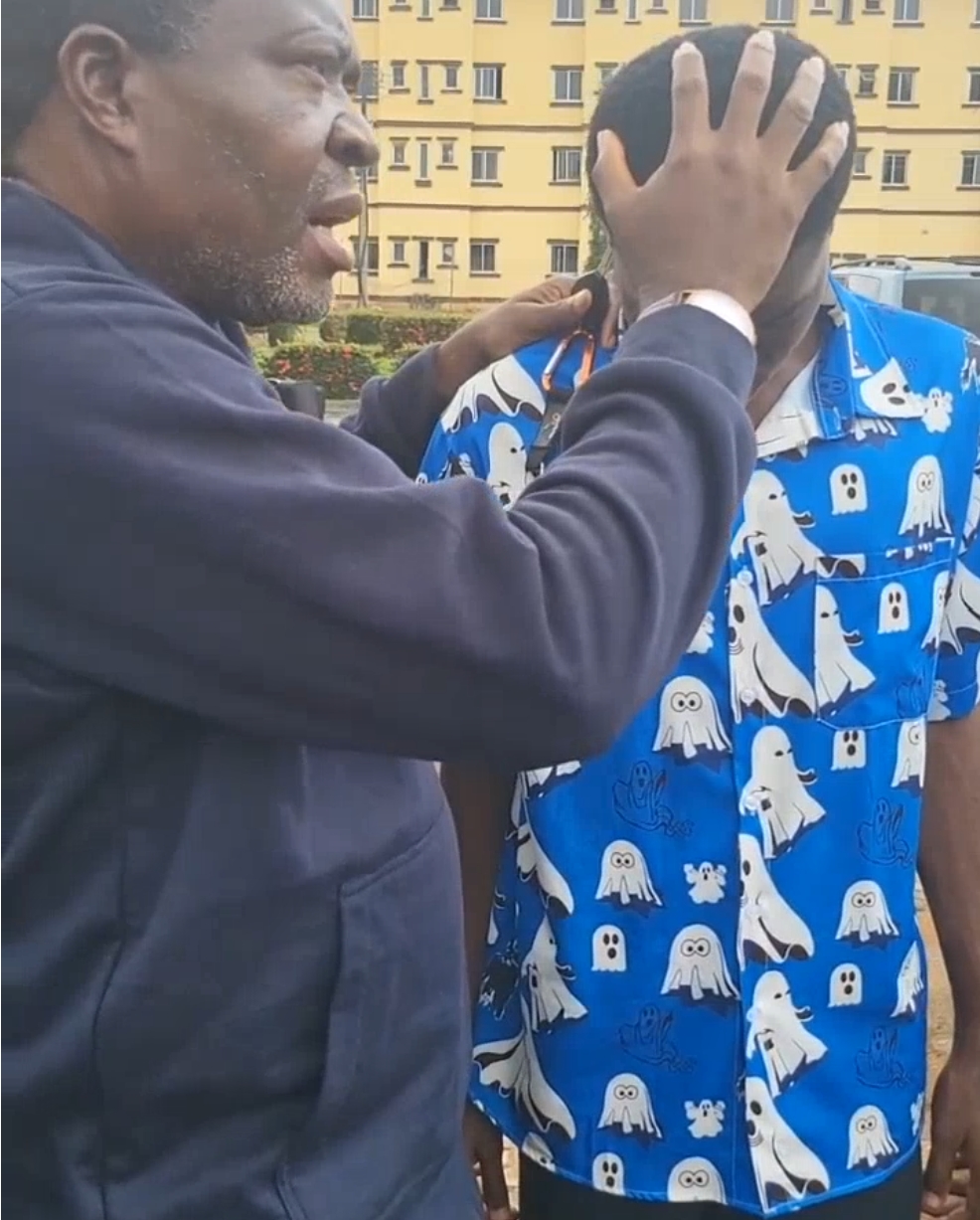 In the video, the movie star was captured laying his hands on his son’s head as he prayed for him.

“Onyeze Mbaise, today you are back to school and I ask the peace of the Lord to rest with you, as you return here may his peace continue to be upon you.

Captioning the video, the thespian called on ancestral gods (Amadioha) to strike any student or lecturer who intends to introduce his son into cultism or homosexuality.

“I have brought you up well with good conduct. Anyone, lecturer or Student who introduces you to any unholy act, may AMADIOHA with the leave of Ogun not allow the person to SLEEP. Ya gaziere ONYEZE MBAISE.”