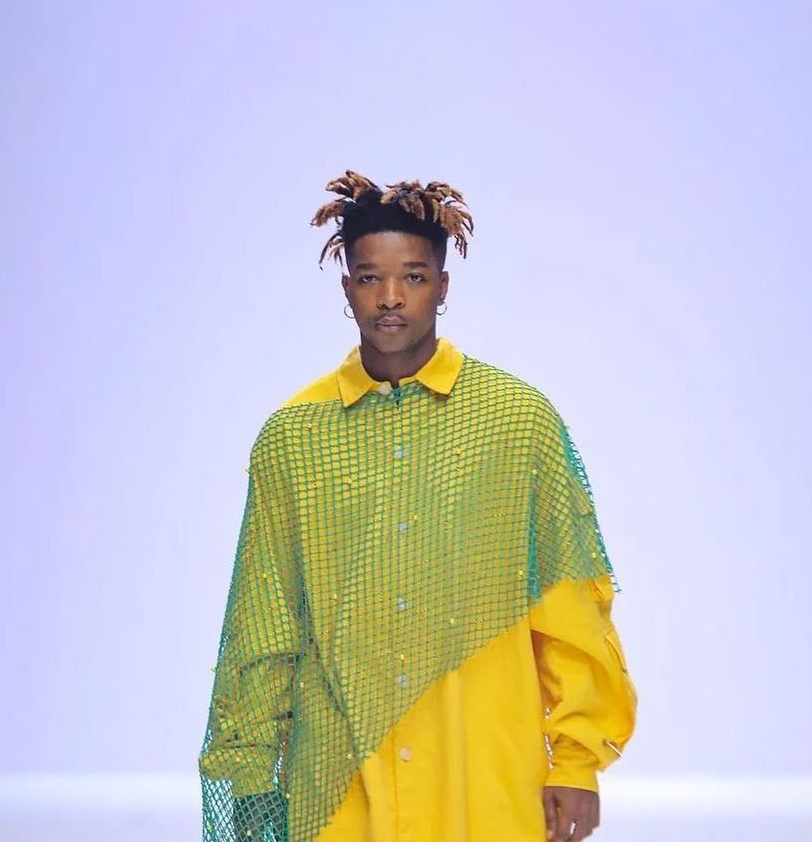 But prior to their release, Ruger threw a shade by indirectly insinuating that songs from his colleagues are basically noise.

Magixx who is currently feeding Ruger with his bitter pill took to his Twitter handle a few hours ago to express disappointment over the recently released tracks while stating that he was expecting better.