Popular U.S.-based Jamaican rapper, Brittany Nicole Carpentero, professionally known as DiamondTheBody, has revealed she has had over 2000 s3xual partners

The rap diva, real name recently granted an interview where she spoke about her s3xual life. 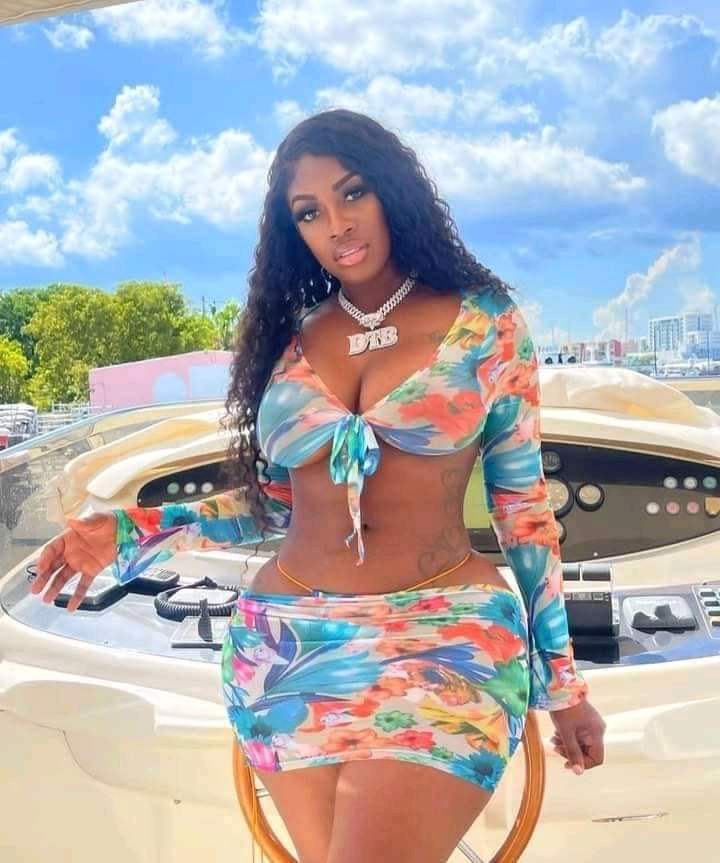 She noted that she lost her virg!nity at age of 12 and has since gotten intimate with 2,000 people, including women. The rapper said her s3xual escapades are a thing no one can judge her about.

“I’m telling you my own truth. I lost my virginity at 12 years old. I remember the whole thing like it was yesterday. But between 12 to now for my body count, I’d say I’ve slept with like 2,000. I’ve done a lot of women too. I’ve been doing men and I’ve been doing women. 2000 sexual partners, absolutely. It is what it is. Only God can judge me. I don’t care.”

Watch her speak below…