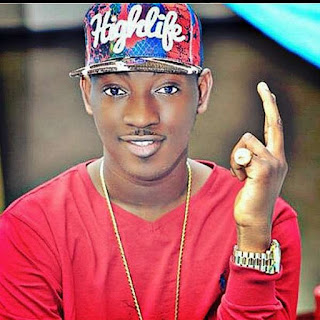 Popular Nigerian star  singer, Dammy Krane has pleaded with Nigerians to pray for him ahead of his arraignment for his alleged theft and fraud case in Maimi this week.
The ‘Amin’ crooner in a recent interview made the appeal to Nigerians and insisted that he is not a fraudster and that he’s only all about the music.
‘Everybody knows that I’m just all about my music. I’m a musician I don’t do flight bookings, I’m innocent of the allegation. Everyone should please pray for me to come out of this successfully,’ he said.
Dammy Krane added, ‘I’ve a hearing soon, but my lawyer tells me I don’t have to be there, like I said God is in control.
‘Everybody should just keep praying and supporting me. I did a song I recorded a day after I actually got out of jail, I was talking about all these things, especially the prayers my fans said for me.
‘I actually appreciate everybody and I put it in a song and I’m going to be dropping it soon.’
According to the Miami-Dade County Criminal Justice Online System on the Felony case against Nigerian singer, Dammy Krane indicates that his arraignment hearing take place on Thursday,  August 17, 2017.
The singer recently released new dapper photos, see them below… 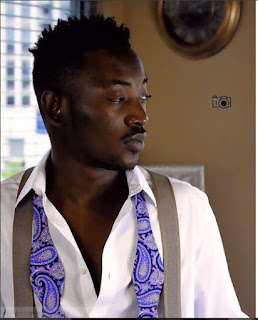 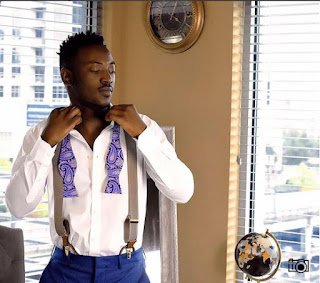 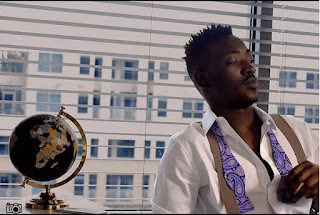