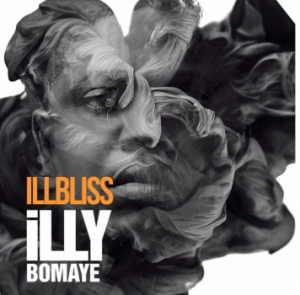 Popular Nigerian ILLbliss Well known as #OgaBoss is certainly taking no chill. The father of one is bout’ to go hard on them rappers as he begins the campaign for the release of his 5th studio album titled “illy Bomaye”
The 9 track album boast of production credits from the likes of KezyKlef, Tha Suspect, Big Foot, Major Bangz and XYZ. The album has features from Praiz, Cynthia Morgan and Tha Suspect.
Please Share This