Singer David Adedeji Adeleke, popularly known by his stage name Davido who is presently mourning his 3-year-old son, Ifeanyi’s tragic death, has been named among the Africans and Americans to be honoured at the Afro Award in Los Angeles, California. 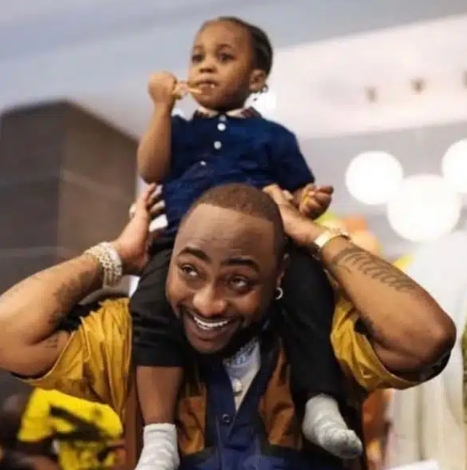 Mr Taiwo Oduala, Founder and Executive Producer of The Afro Awards confirmed the development, adding that Governor-Elect, Sen. Ademola Jackson-Adeleke, who is Davido’s uncle is one of the awardees as well.

Also to be honoured alongside Davido is the First Lady of Sierra Leone, Mrs Fatima Maada and Ayuko Babu (Founder & CEO of the Pan African Film Festival and Seye Kehinde, a renowned Nigerian Journalist.

He said the awardees are Africans and Americans, who distinguished themselves in various fields of endeavours. The most anticipated event of the year, Afro Awards 2022, is billed to be broadcast live on Sunday, Nov. 6 at Regal La Live 1000 W Olympic Blvd, Los Angeles, California 90015, USA.

“The main focus of the award is to support people who have demonstrated exceptional humanitarian excellence in various fields, ” he said.