Emotions are still high over the death of Ifeanyi Adeleke, son of Afrobeat superstar, Davido, with clubgoers sympathizing with the singer and his family.

Reports had it that the toddler drowned on Monday, 31st October inside their family’s swimming pool in Lagos State and could not be resuscitated because he had been underwater for quite a long time. 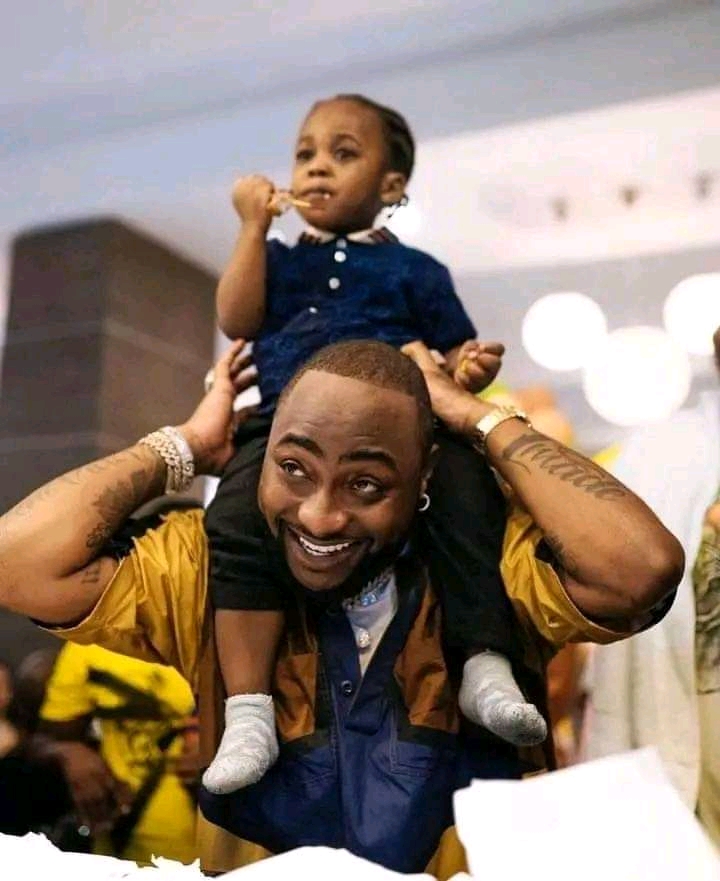 Ifeanyi upon being sighted was immediately pulled out of the pool and rushed to a Lagos Hospital where he was confirmed dead.

Sequel to this, an emotional video showing the moment clubbers paused their jollification and subsequently played Davido’s hit track ‘Stand Strong’ without the instrumentals to show solidarity with the singer has surfaced online.

Meanwhile, in the face of this unfortunate development, a good number of celebrities took to their social media pages to mourn Ifeanyi’s demise.