“If we come out openly, we fit cast” – Pere tells Tiwa Savage after she urged her admirers to take a bold step (Video)

Reality TV star, Pere Egbi reacts after the popular songstress, Tiwa Savage urged her admirers to openly declare their love for her. 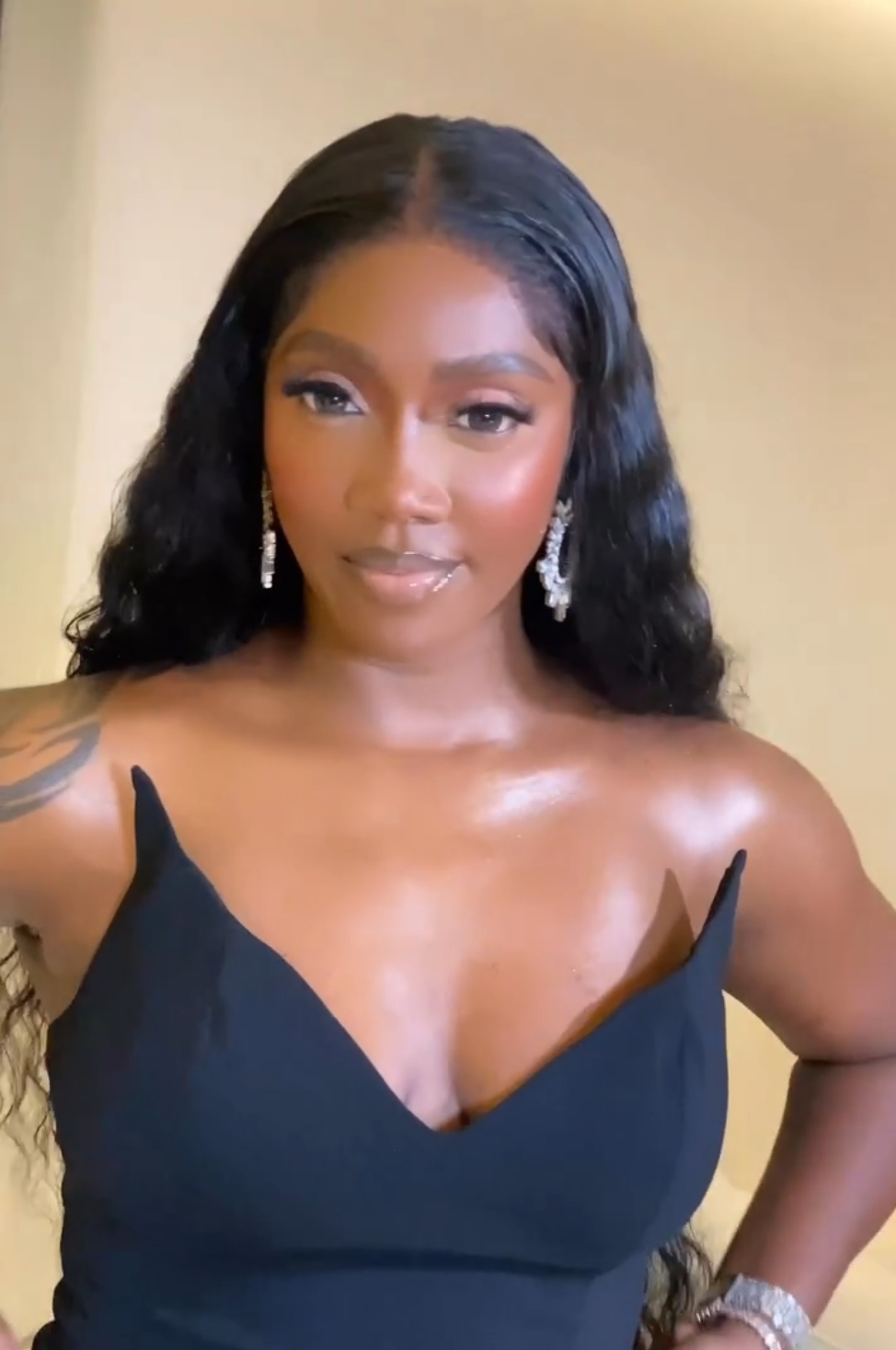 The mother of one had shared a cute video of herself while stating that a lot of admirers are in her DM shooting love shots, she, however, dared them to make the declaration in the open.

“Una too dey rush me for my DM. Declare your love openly o 🙃”

Reacting to the post, the ex-BBNaija housemate, Pere Egbi left a comment that seemingly raised the eyebrows of netizens.

“If we come out openly, we fit cast. 😂😂😂. But notin dey happen. We are openly open about this ruv.” 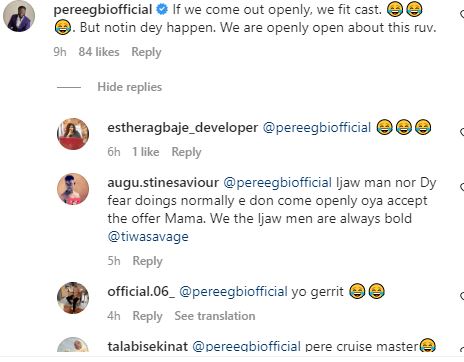