Grammy award-winner, Ayodeji Ibrahim Balogun professionally known as Wizkid in a recent statement boasts about making a Christian album and people will vibe to it inside club despite being an Afrobeats singer.

Wizkid made this revelation during an interview on an international radio station on Thursday night as she speaks on the reason for sticking to his known music genre and not gospel should he ever consider as a new interest. 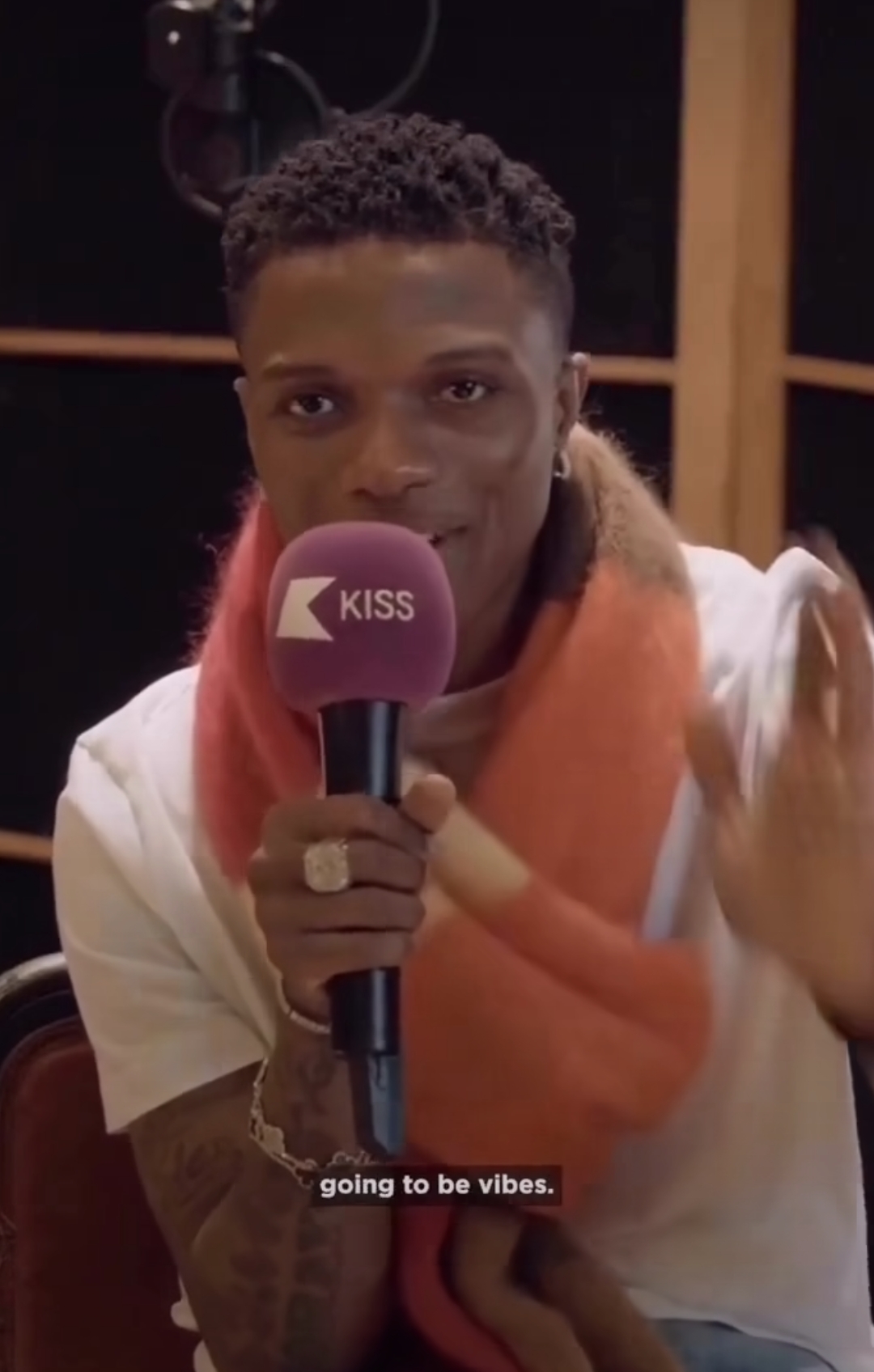 While speaking with the interview, the singer answered a couple of questions, including the one where he was asked to pick his preference between Tems and Burna Boy.

Towards the end of his interview, the 32-year-old shared that every album he makes will be “vibes on vibes” even if he makes a Christian album.

In his words; “First of all, let me put this out there, every Wizkid album is always going to be vibes. If I make a Christian album today, you’re going to play that sh*t in the club, you know.”