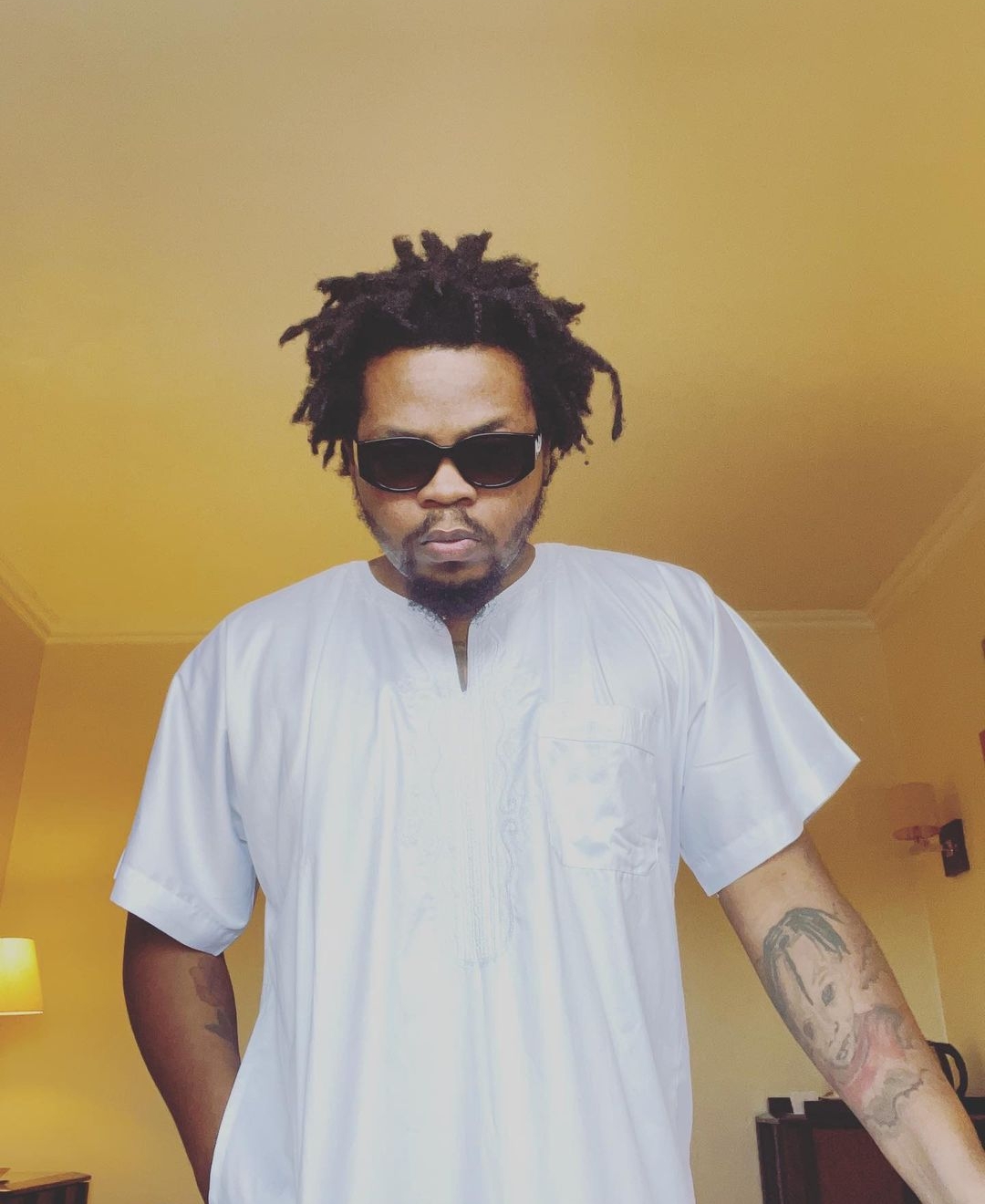 Ifeanyi’s death shocked many of his father’s fans and colleagues, as he had only recently celebrated his third birthday in October.

Olamide, in a post via his Instastory, penned a short message to Davido as he prayed for divine strength to overcome the painful loss.

Baddo wrote: “I wish you divine strength to overcome this dark times my brother.” 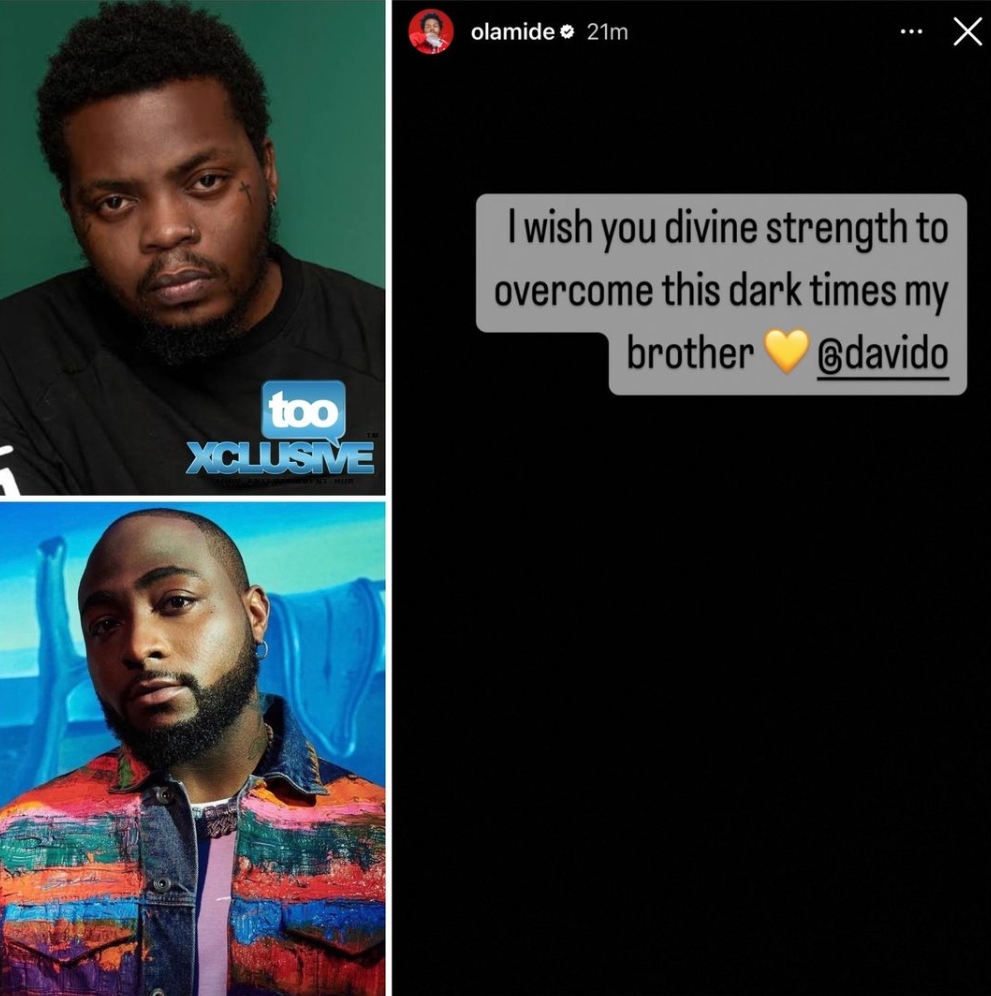