A mother has shared a video of her daughter suggesting how to handle her twin brothers who always fight.

In a hilarious video, the little girl said she has had enough of their troubles because they always ruin her property. 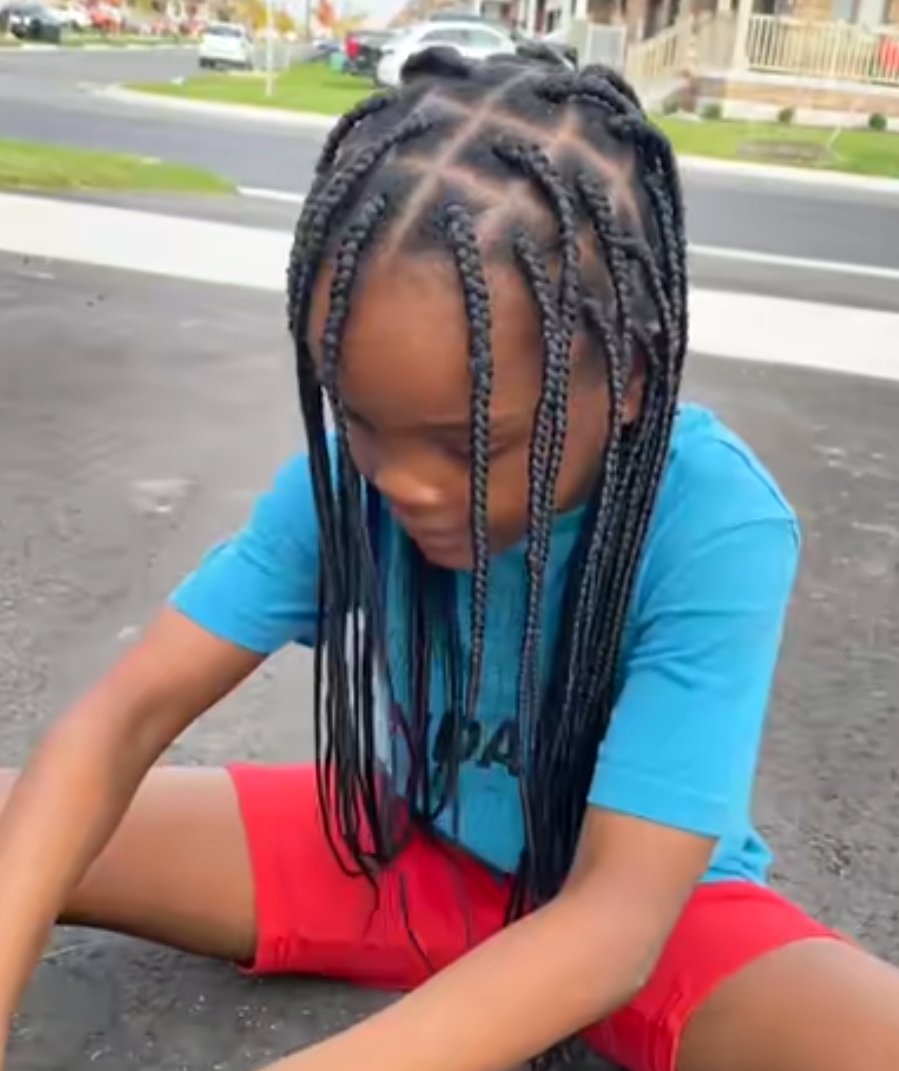 When asked how to curtail the matter, the funny girl advised her mother to throw them into the garbage bin as she claimed she would be happier and better off without them.

“I don’t feel fine when they ruin my stuff. Throw them in the garbage bin. I’m just going to be happy without them”, the little girl suggested.

“Did I just hear “throw them in the garbage bin?”

“I can honestly feel her pain. I love the way she was calm and honest about her feelings.”

“Did she just say that? oh my this angel has suffered, u will love them when are older.”

“Love all your kids, especially the girls, with their accent, omo na abroad I wan born oo.”

“Bia Ada, if I look for my ejima that your trouser no go contain us. oh dear! Ndo nne.”

“She’ll will be a wise lady but for my mini boys abeg have patience.”

“I dont want peace. Throw them in the garbage bin.”