“I Was Supposed To Be A Pastor” – Nollywood Actress, Tonto Dikeh Reveals (Video)

Nollywood Actress, Songwriter, and Humanitarian, Tonto Charity Dikeh revealed that she was a church girl and was supposed to be a pastor before going into entertainment and politics.

A video shared on Instagram by Chudy shows the moment he was interviewing the actress. While discussing her journey so far and going from one career to another she said, “I was supposed to be a pastor and I might still be depending on where God is taking me to”. 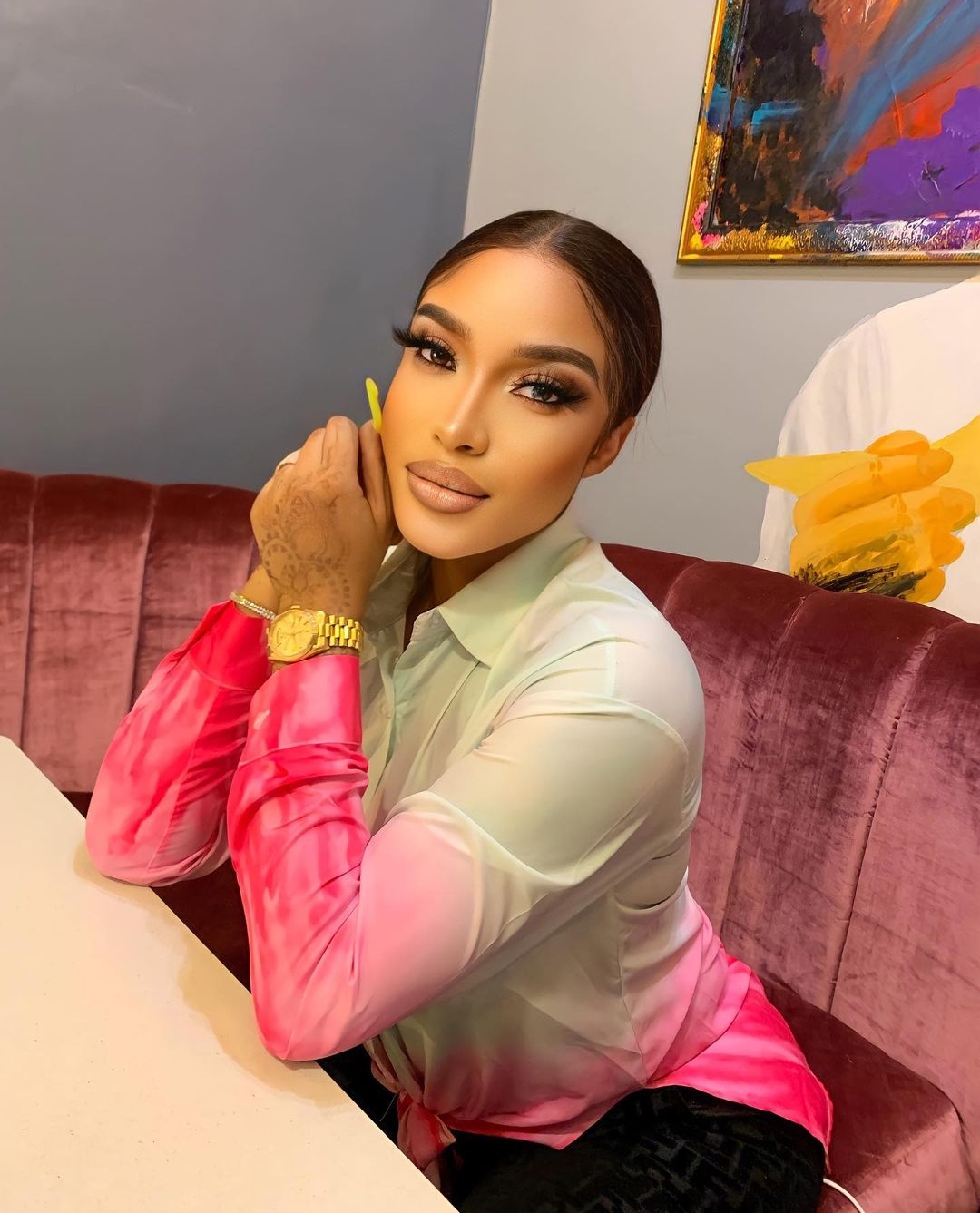 Tontoh Dikeh has been acting in Nollywood movies for over 16 years. She has acted in a lot of movies including series. She is one of the most notable legendary actresses alongside Mercy Johnson Okojie, Toyin Abraham, and so on.

She had a switch in entertainment years back. Tonto Dikeh went from acting to singing but her music career was not something to write home about. She later dropped singing and focused on acting. Recently, she has gone into politics. She is presently the APC deputy governor aspirant of Rivers state.