In a video Sophia shared on Snapchat, she was in a car with Tiwa when the “somebody’s son” crooner placed a call to her diamond dealer, asking that she wanted a diamond for her puppy. 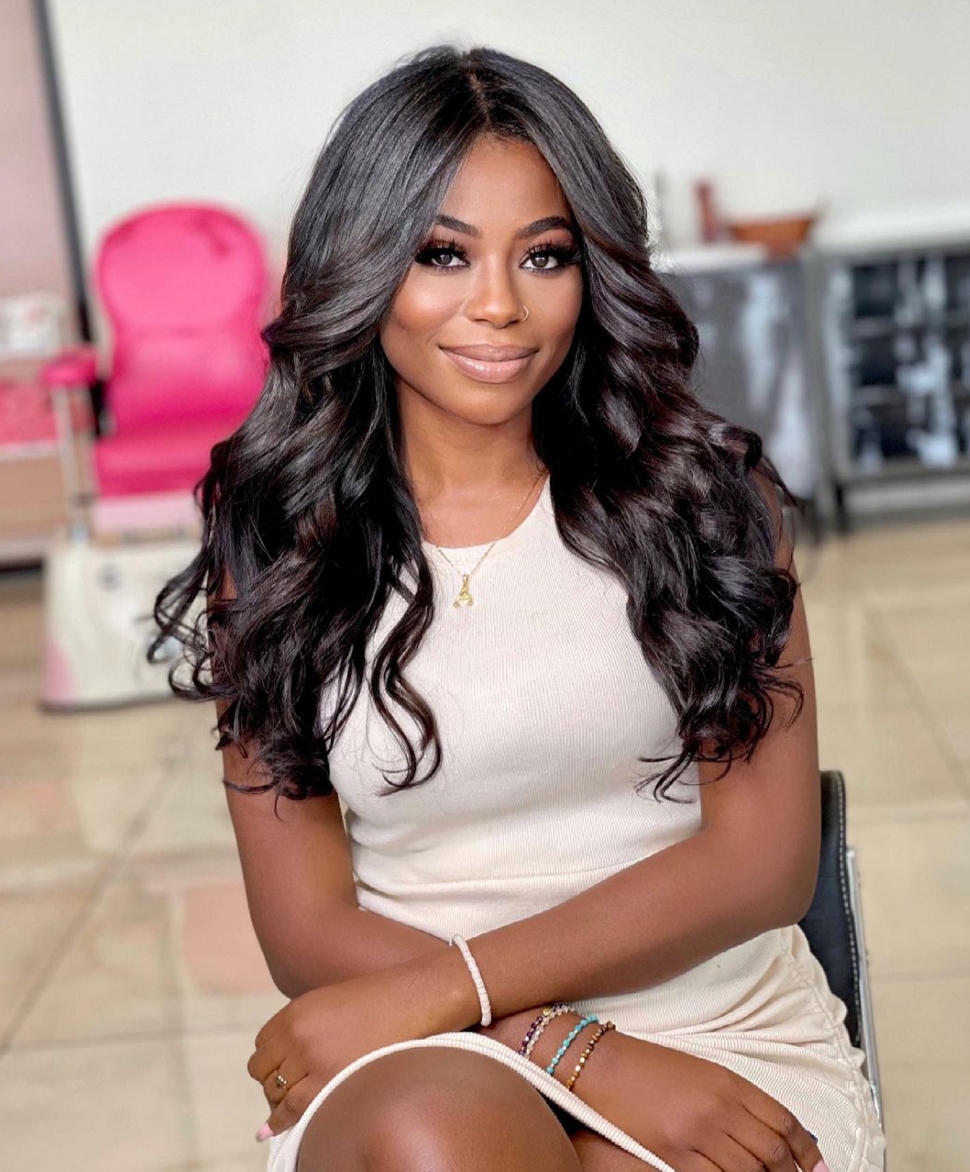 Tiwa was heard telling the person on the other end that she wanted a diamond chain for her pet but not a choker.

“Can I get like a nice diamond, not choker”, she said.

Sophia, who was apparently taken aback by the request, laughed so hard as she jokingly expressed her desire to be a puppy to Tiwa Savage, so she could also enjoy the luxury.

The video has now gone viral after Sophia shared it online and elicited hilarious reactions from social media media users.

Another Instagram user wrote, “Diamond for bingo, life no balance.”