Sophia Momodu, the mother of Davido’s first child, Imade Adeleke has taken to social media to apologized after being dragged over her daughter birthday wish to her dad. 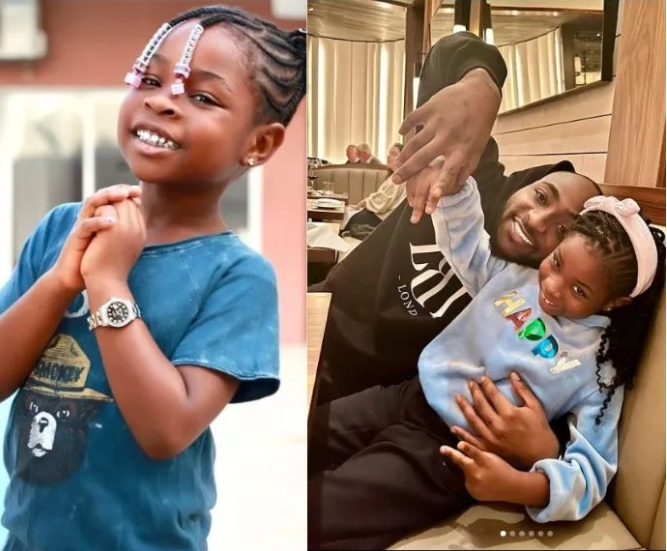 #DavidoAt30 was however one of the trending conversations online as fans and colleagues have taken to their pages to celebrate the birthday of Davido who has taken brake from social media following the death of his son. Ifeanyi Adeleke.

However, Sophia Momodu who controls the official Instagram page of her daughter, Imade Adeleke while celebrating Davido shared a family photo of Imade with the singer and his other two kids, including the late Ifeanyi Adeleke.

However, the post by Sophia Momodu was welcomed with mixed reactions as many tagged it as being insensitive.

While many said Sophia lacks empathy for the bereavement her lover was recently going through, others said there is nothing wrong with the image posted by Sophia on her daughter’s IG page.

Reacting to those criticisms that has been levelled against the birthday post, Sophia takes to Imade’s official Instagram page to apologize over the post while stating it wasn’t for the intention making the rounds rather she has been trying to guide 7-year-old Imade following the loss of his brother, Imade.

Sharing a photo of Davido together with Imade, Sophia Momodu wrote;

“I realize that the earlier post may come across as insensitive and I sincerely apologize as that was not the intention.

Imade deeply loves her father and all her siblings, and as a mother, I’m doing my best to guide her through the difficult emotion of grief from the loss of her brother whilst trying to celebrate her father’s birthday.

I ask for your consideration and hope that you all can be understanding during these times. 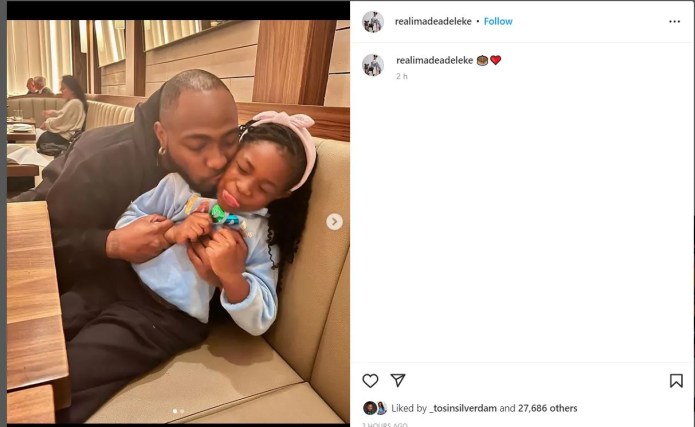 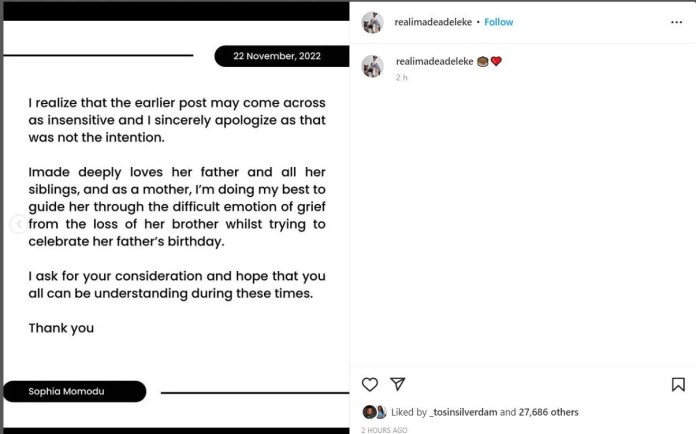