A video that captures the moment a bus conductor in Lagos rejected the newly designed naira note from a female passenger has been shared online.

The lady had boarded the commercial bus to work on Thursday, December 15, and paid the conductor with the new N1,000 note but he refused to collect it. 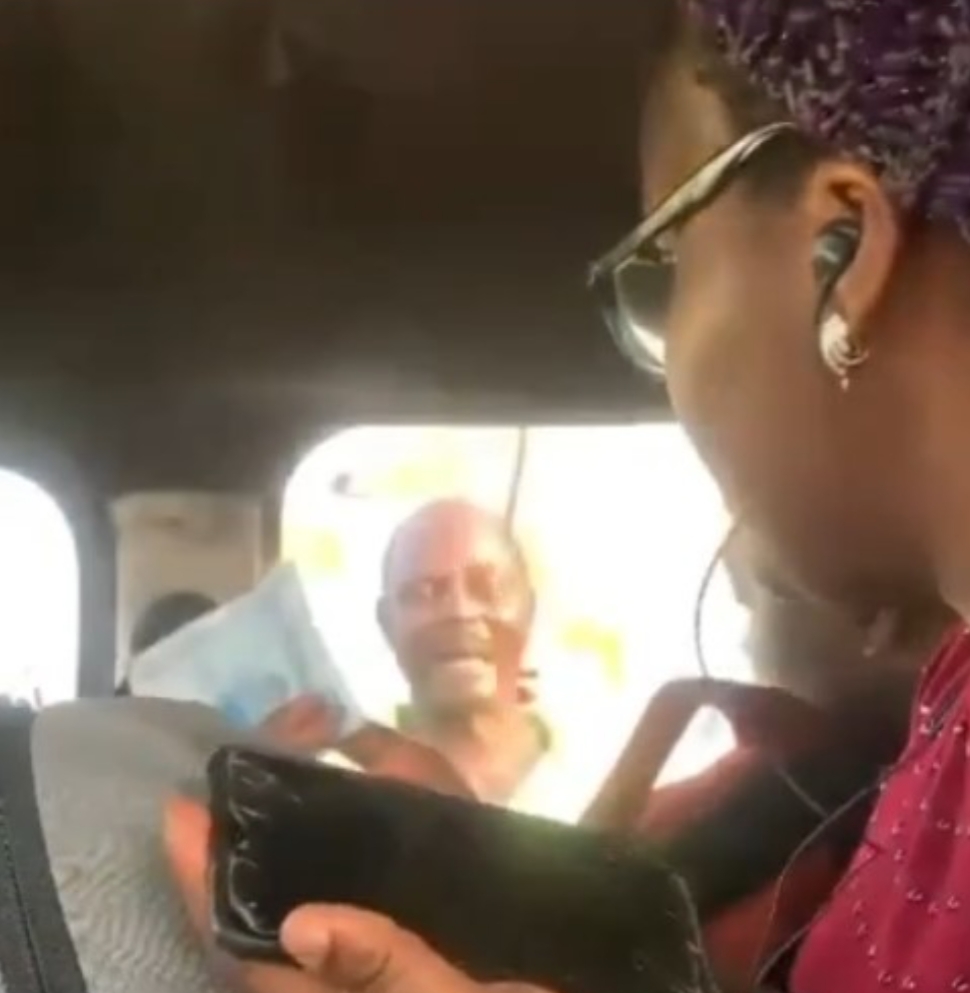 The conductor, who was scared of being swindled, said he can’t collect the money because he is not familiar with it yet. However, the lady insisted that she didn’t have any other money on her.

The conductor, who was skeptical about the authenticity of the money, told the lady to alight from the bus and enter another bus because he doesn’t want to risk collecting the money.

Fortunately for her, other passengers pleaded on her behalf and urged the conductor to collect the money because it is already in circulation, before he eventually collected it.

The video has stirred mixed reactions on social media, with many saying they understand the conductor’s point of view.

@theonlyemilia wrote, “I no blame the conductor. Me sef no go even collect am as change since I haven’t seen it in circulation yet.”

@arikoko1 wrote, “I no blame him o, some people have no idea what is happening in this country.”

@aladiautos wrote, “This conductor don’t really know what goes on on the internet, I really don’t blame him, I just think more awareness should be created”

Another IG user wrote, “For now, nobody can say the difference between a fake and original one. Because the money hasn’t fully circulated”