A man has amazed people on TikTok after showing off his incredible hairdressing talent.

In a video, the young man took his time to plait the hair of his pregnant wife and the outcome impressed netizens. 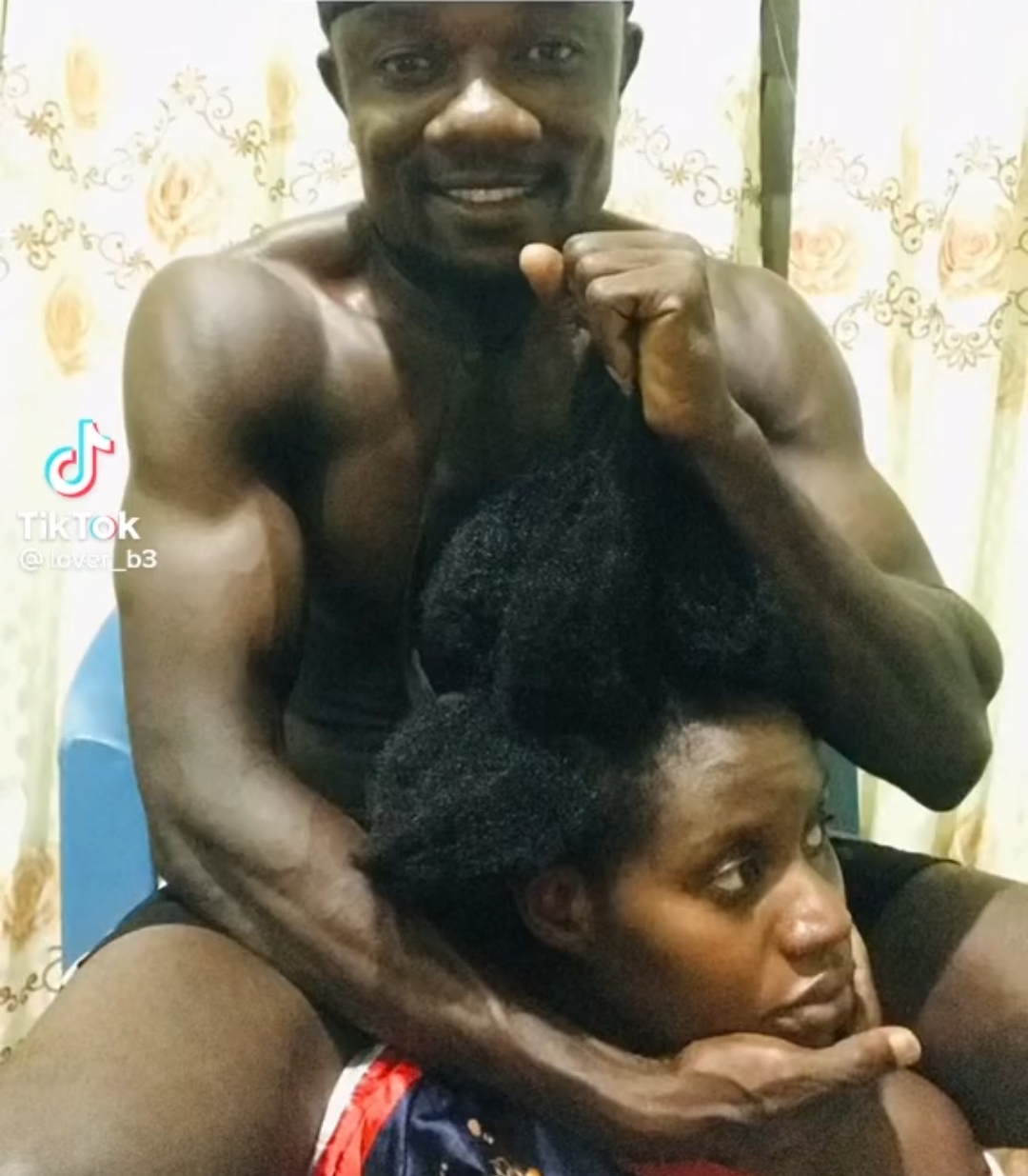 However, some people were more interested in the woman’s protruding belly, as they noted that his wife was already due to give birth.

Some other concerned TikTok users were curious to know if the position she sat was great for her back.

Reacting to the observations, the man confirmed their thoughts in the comments section as he shared the good news of his baby’s delivery, shortly after the video was taken.

“Thank you so much guys for the compliments. And the good news of it is that, three days of fixing her hair. She gave birth on the Saturday.”