Nigerian superstar Davido has replied to a Ghanaian notorious troll who made an ill comment over the passing of Ifeanyi.

A few weeks ago, the news went viral that Davido and Chioma’s son, Ifeanyi had drowned to death. According to reports, the 3-year-old boy was found in the swimming pool in the family house. 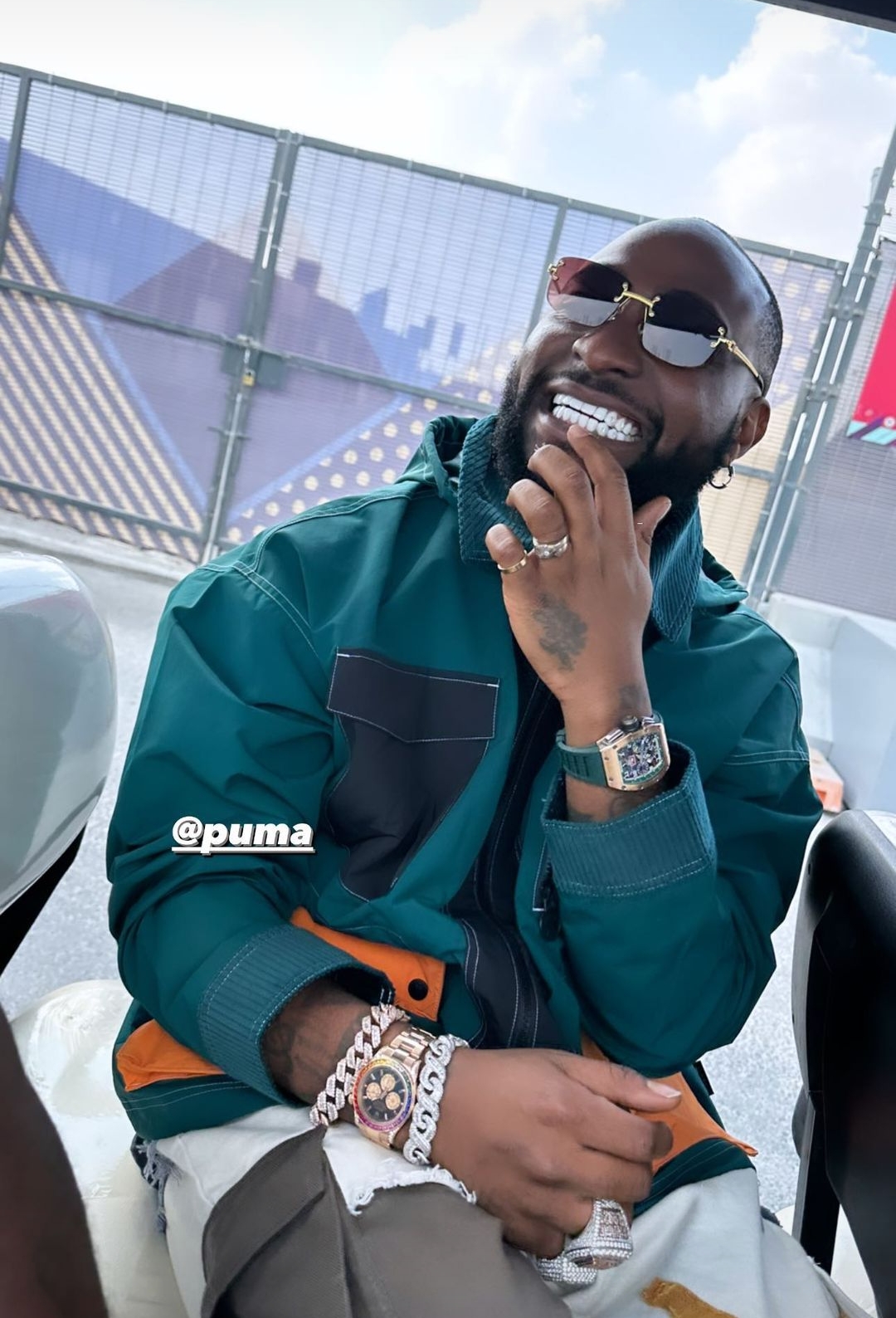 The news broke the internet as many fans from Nigeria and beyond sent their condolence to the Adeleke family.

However, as many poured their condolence messages, a blogger identified on Twitter as Albert Nat Hyde took to his page to make an insensitive post about the death of Ifeanyi.

According to the troll, Ifeanyi died due to the negligence and carelessness of Davido. He further added that Davido should be blamed for the sudden death of his son.

“Davido has always been careless and carefree. Blame him for the sudden death of his son”, he tweeted. 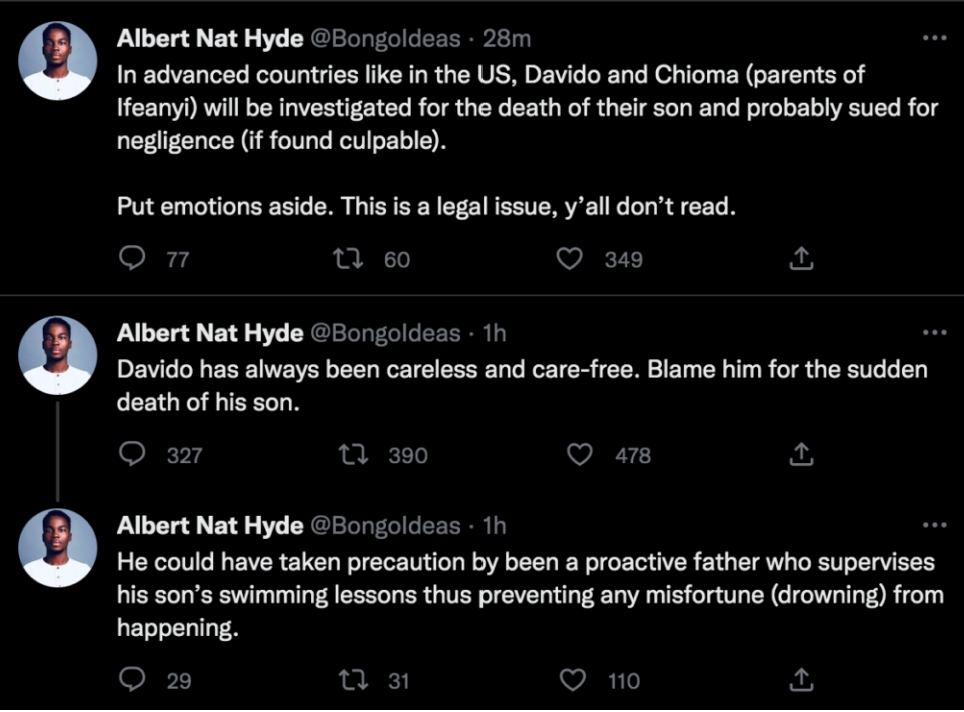 Davido who bounced back online recently has replied to the blogger praying that he never goes through what he has gone through. 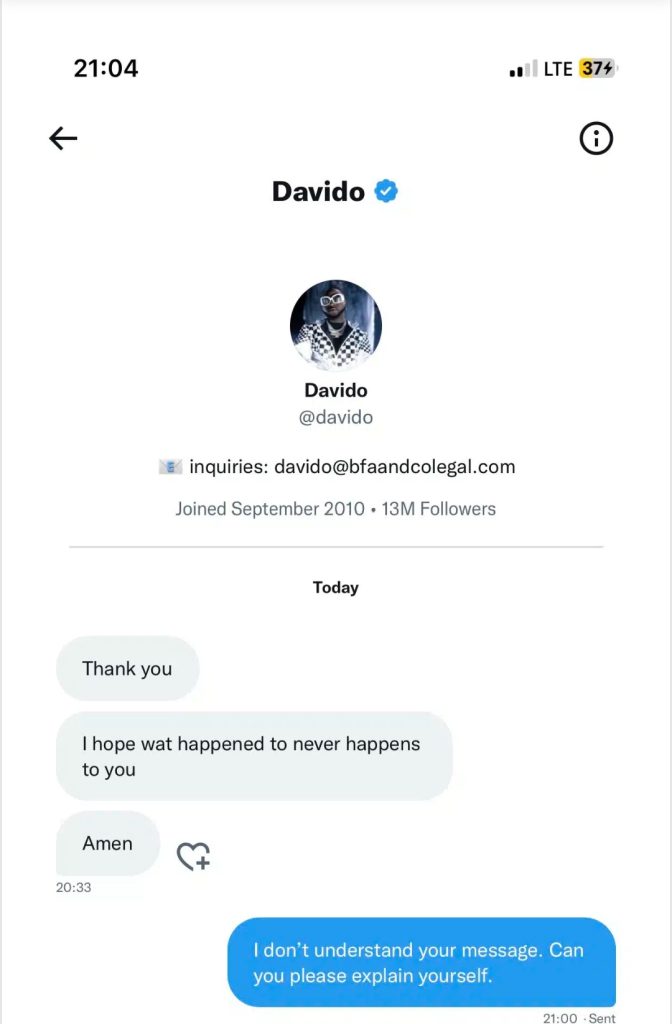