Taking to his Instagram page, the proud father of two shared a video of his second son, Obinna, and swooned over how much the little boy looks like him. 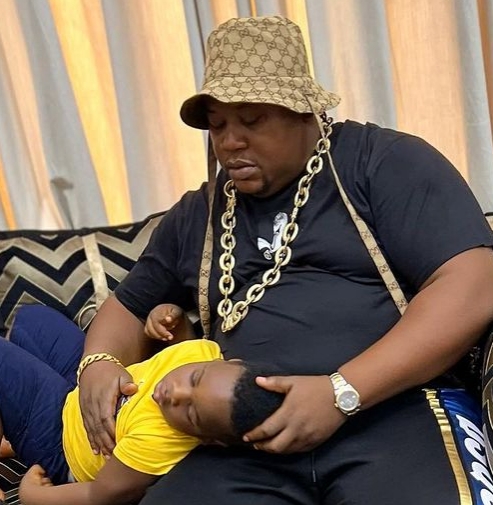 In his caption, Chief Priest described little Obinna, who bears an uncanny resemblance to him in both appearance and physique, as his twin.