Veteran Nollywood actor, Hanks Anuku has declared that he will run for Nigeria’s president, the highest office in the nation.

Hanks made this statement after a frightening video surfaced of a man who shared a striking resemblance with him wandering the streets in torn clothing, raising anxiety from fans and well-meaning Nigerians. 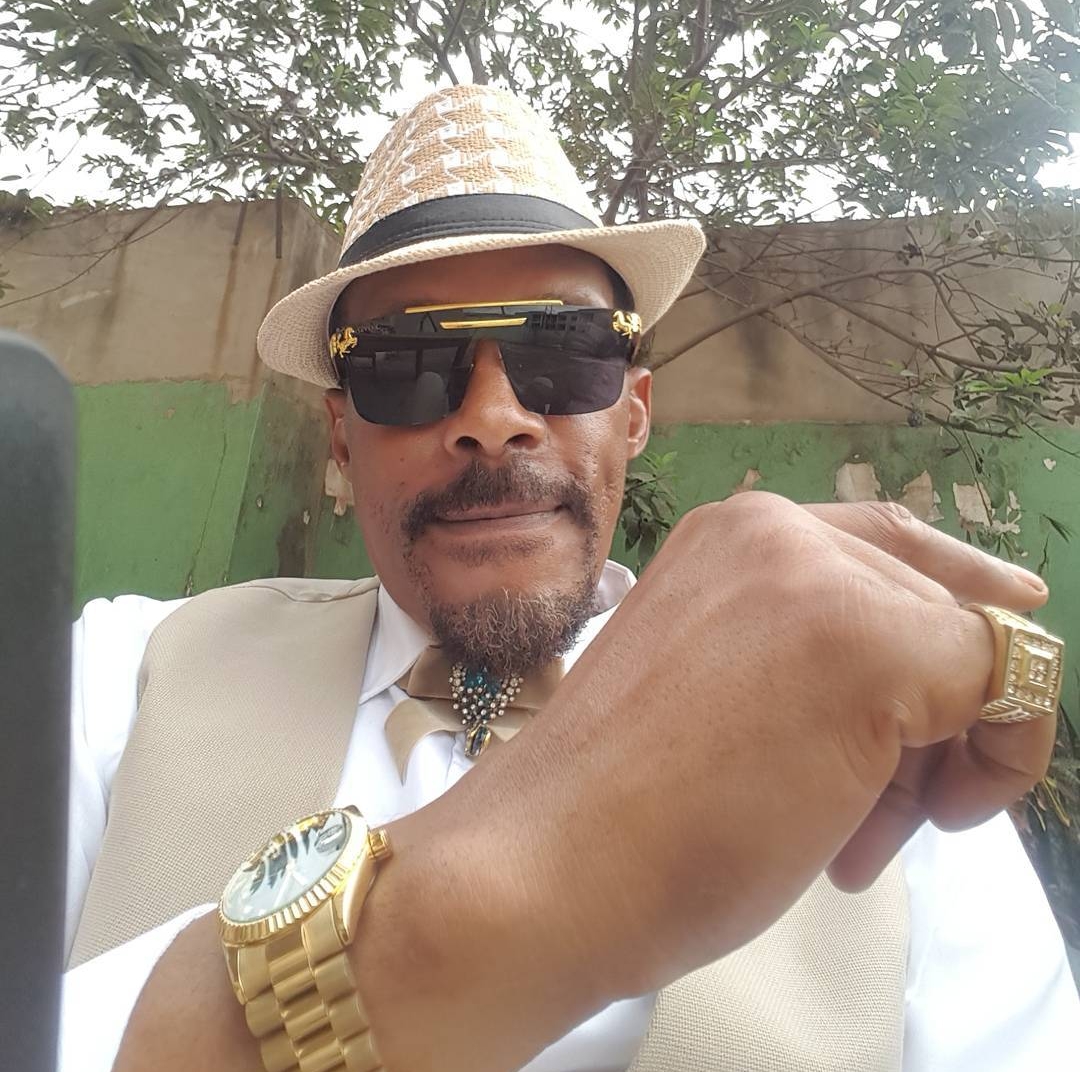 His coworker Shan George had spoken out to refute claims that he is mentally unwell and uploaded a video and pictures showing the two of them working on a set in Asaba. Additionally, it was said that he was portraying a “crazy king” in the film.

The actor told Nigerians in an interview with Premium Times on Friday, November 18, that he is wise, powerful, and wealthy.

“I will never be what they say I am because I am more significant than that. I am in Asaba at the moment, and I’m doing ok. I am alive, sane, strong, blessed and wealthy. I will be contesting as President of Nigeria”