Ahmed, the 17-year-old boy who called out the Grammy winner, Ayodeji Ibrahim Balogun, better known as Wizkid for failing to fulfill the promise he made to him has finally spoken his truth.

The young rapper got the attention of Big Wiz in 2017 during a concert due to his rap skills, there on stage, Wizkid promised to give him a whopping sum of N10M. 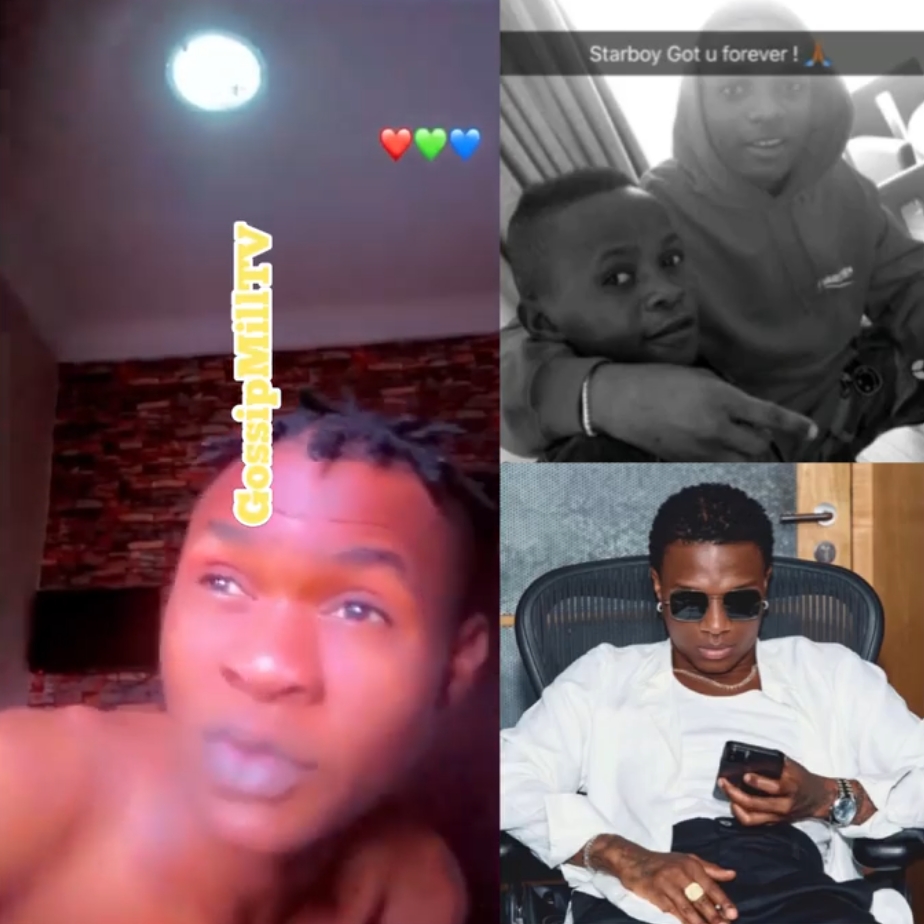 However, the boy surfaced four years after (2021) to drag Wizkid for not fulfilling his promise. He claimed that Wizkid only funded his education (he reportedly got expelled) and catered for him but never gave him N10M cash.

In a recent development, the lad in a new video took back his words while revealing that he actually received the cash gift from Starboy but his family members were after him.

According to him, the voodoo used on him by his family caused the whole money to vanish without him doing anything tangible with it.

He apologized to Nigerians for his initial lies and affirmed that Wizkid is a man of his word. He added that he has made a lot of mistakes in life which he regrets.