Multi-talented Nigerian singer, Zlatan Ibile is out here letting people know that Olamide was one of those who skyrocketed his career to the next level.

The “Bolanle” crooner, who has released lots of songs after his debut track, “My Body“, featuring Olamide has shared that Baddo has a pivotal role in his success. 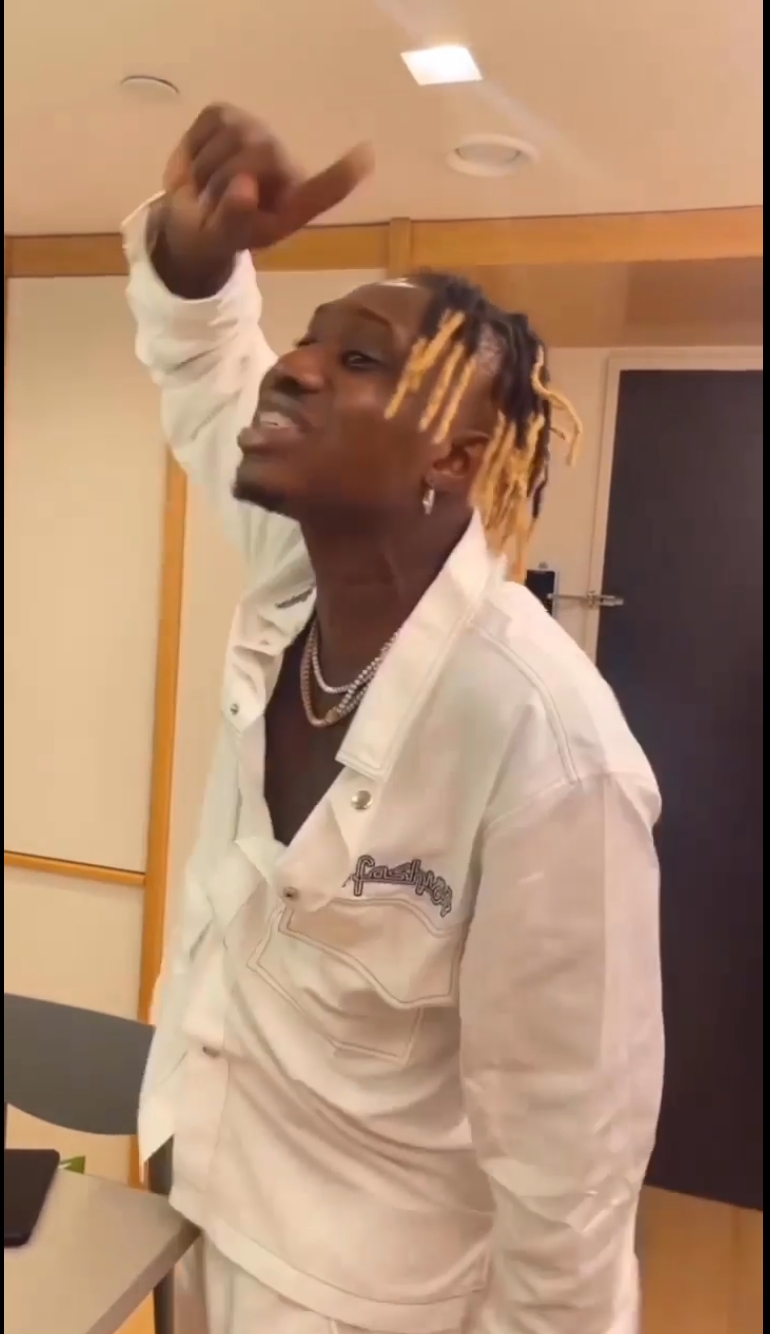 In a now trending video, Zlatan spoke about how Olamdie called him and took him to another studio to record his hit song.

The father-of-one also made mention of a number of artists in the industry, who have benefited from Olamide’s benevolence. The likes of Adekunle God, Ycee, Dotman, Young John, Pheelz, Fire Boy, and Asake.