Kamorudeen, the Nigerian kid who was seen weeping at a construction site has returned to school.

The good news was shared in a TikTok video posted by Lukman Samsudeen. Kamorudeen’s story came to the limelight after he was seen working and weeping as a child labourer. 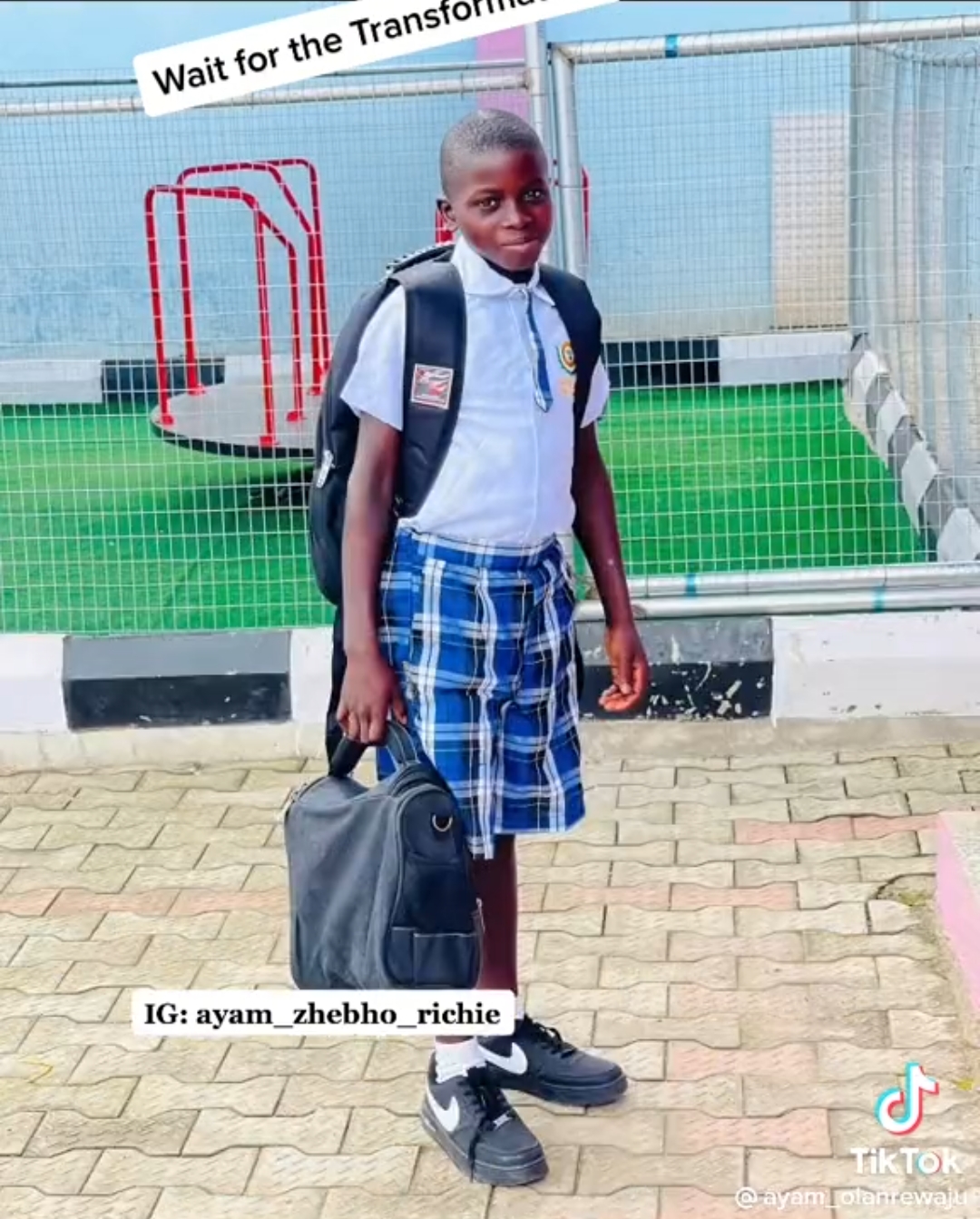 People were touched and questions were asked about the whereabouts of his parents and why he is working so early in life.

Soon, it became known that his father is late and that he only sees his mum once a year in December.

The story soon went viral and attracted helpers for the boy who is now back to school. 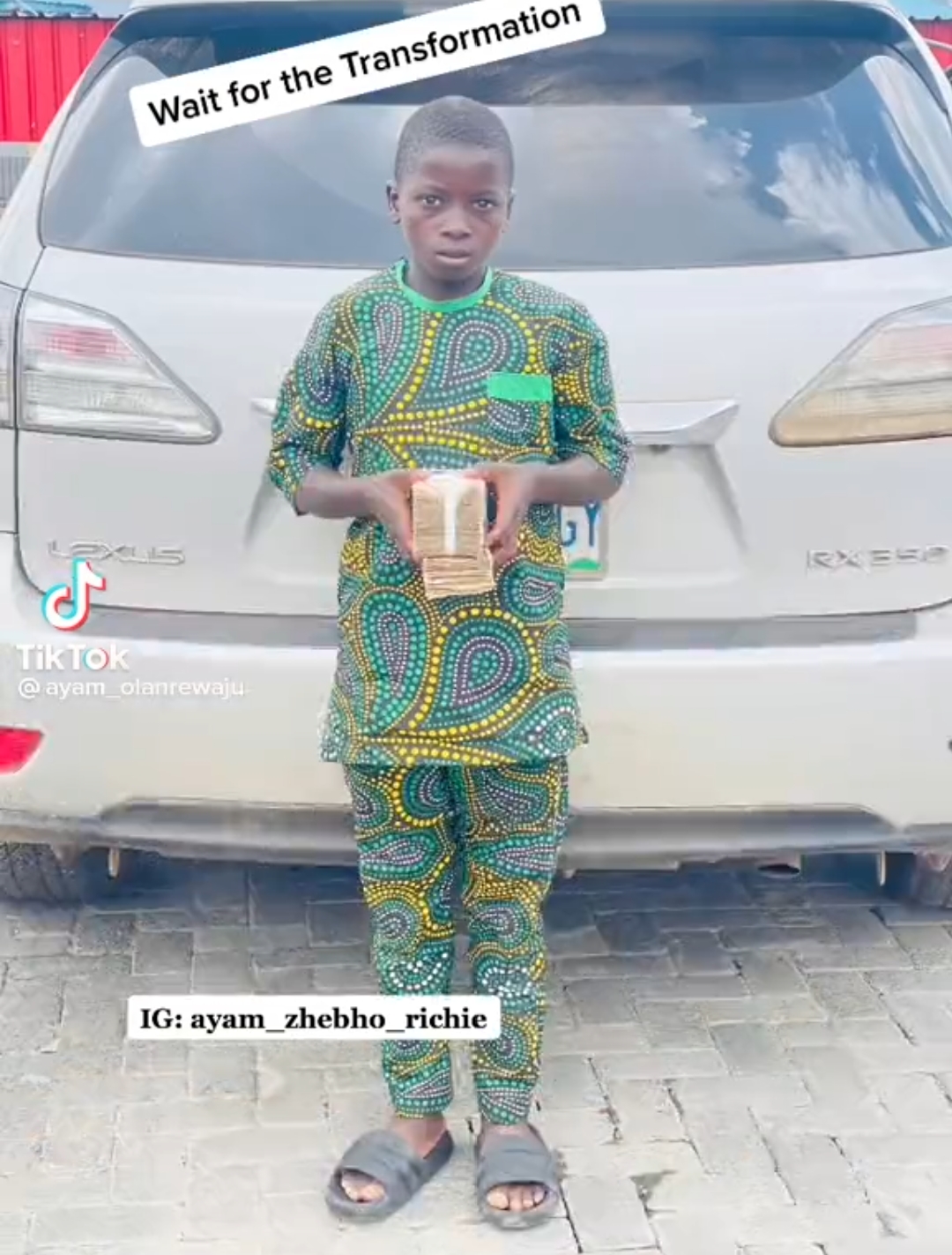 In the new video posted by Lukman, the boy dazzled in his school uniform and other new clothes bought for him.

Social media reactions as Komorudeen goes back to school

“May God bless any hand that contributed on him to have a good life.”

“Alhamdulillah! Big brother that helps him to back to school.”

“God will bless all who help you.”