Singer, Buju BNXN, emerged the winner of the 2022 Headies’ Next Rated Award.In the tightly contested and controversial category, he was nominated alongside Ayra Starr, Zinoleesky, Lojay and Ruger.

For winning the category on Monday, BNXN goes home with the 2022 Bentley Bentayga. 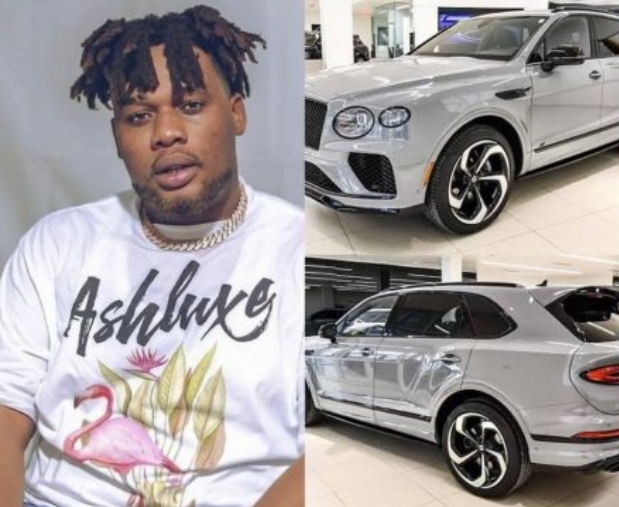 Portable, was also nominated in the category before his disqualification on the grounds of him being unruly and an advocate for violence.

The award show held in the early hours of Monday at the Cobbs Energy Performing Arts Centre in Atlanta, United States.

Also, the likes of Wizkid, Patoranking, and Ayra Starr won big at The Headies.

Wizkid who was represented by his manager, Sunday Are, clinched several categories courtesy of his 2020 Made in Lagos album.

Some of the categories won by Wizkid include ‘Song of the Year’, ‘Best Collaboration’, and ‘Album of the Year’.

Patoranking also bagged the awards for ‘Best Recording Of The Year’ as well as ‘Best Reggae & Dancehall Album’ categories.

This year marks the 15th edition of the event, themed, ‘Join the Movement’, and it is the first time the show would be held outside the country. The show was hosted by Osas Ighodaro, an actress as well as American actor and comedian, Anthony Anderson.

Watch The video below;