Fans continue to examine the appearance of the sensational crooner, David Adeleke, professionally known as Davido after he made his first public appearance on Sunday, 27th November courtesy of his uncle, Ademola Adeleke inauguration following the death of his son, Ifeanyi. 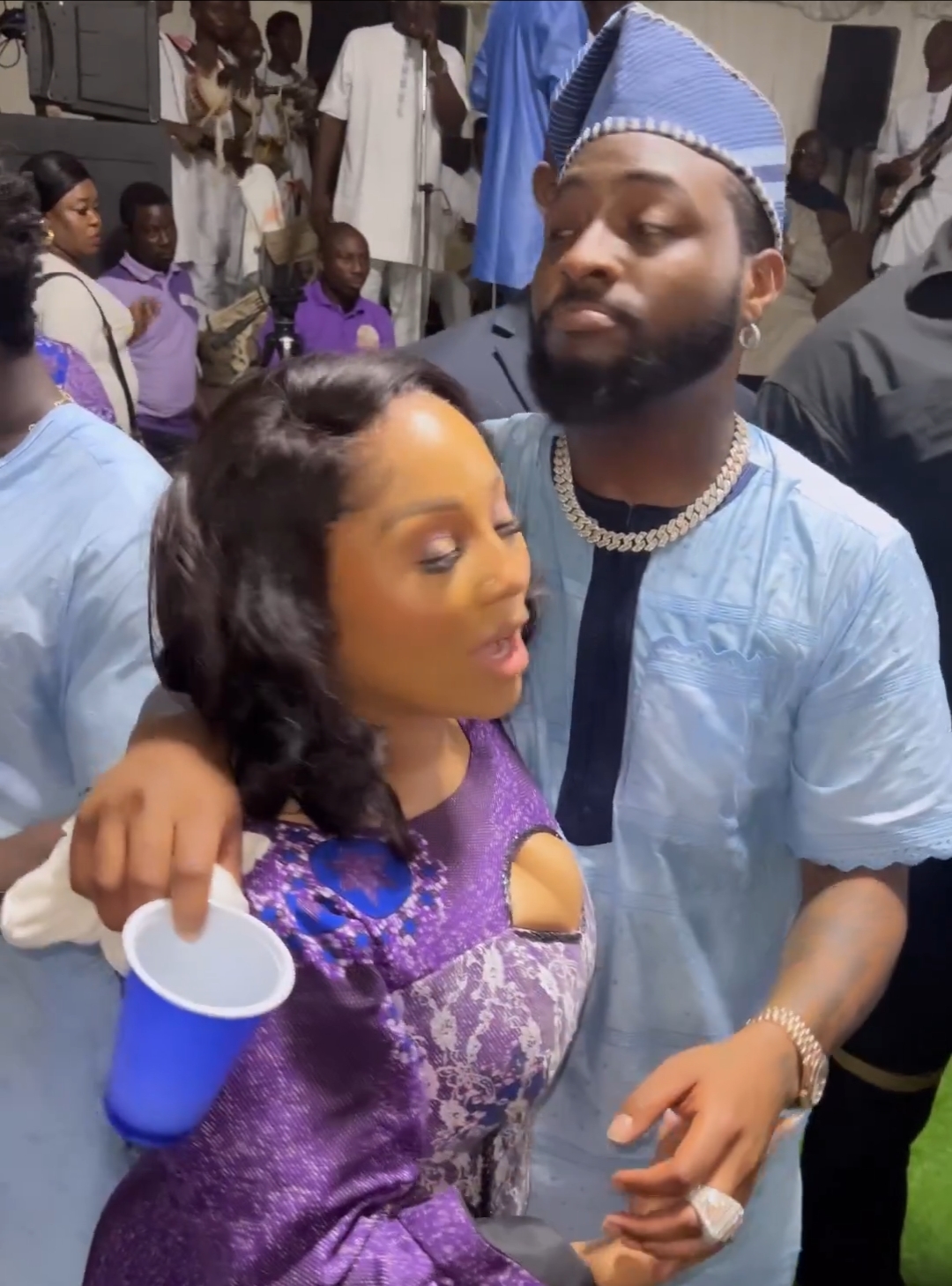 Chioma and Davido on their part were also spotted together for the first time in a long while which left fans jubilant.

In recent videos, the singer could be seen dancing with his cousins, Adenike is popularly known as Nikos Babii and B-Red after a successful swearing-in of Ademola Adeleke as the executive governor of Osun State.

Watch some videos below:

Reacting to the clips, concerned netizens affirmed that the singer lost so much weight.

Check out some reactions below: