“Happiness Is Free” – Reactions as Nigerian Actor, Mr Ibu Shares Dancing Video of himself and his Daughter (Video)

Few Moments ago, Veteran Nollywood Actor, John Okafor popularly known as Mr Ibu took to Social Media to dish out a lovely video of himself alongside his Daughter, Chioma.

The talented actor shared the stunning video on his Official Instagram Page few hours ago and it stirred massive reactions from fans, viewers and followers with many taking to the comment section to react. 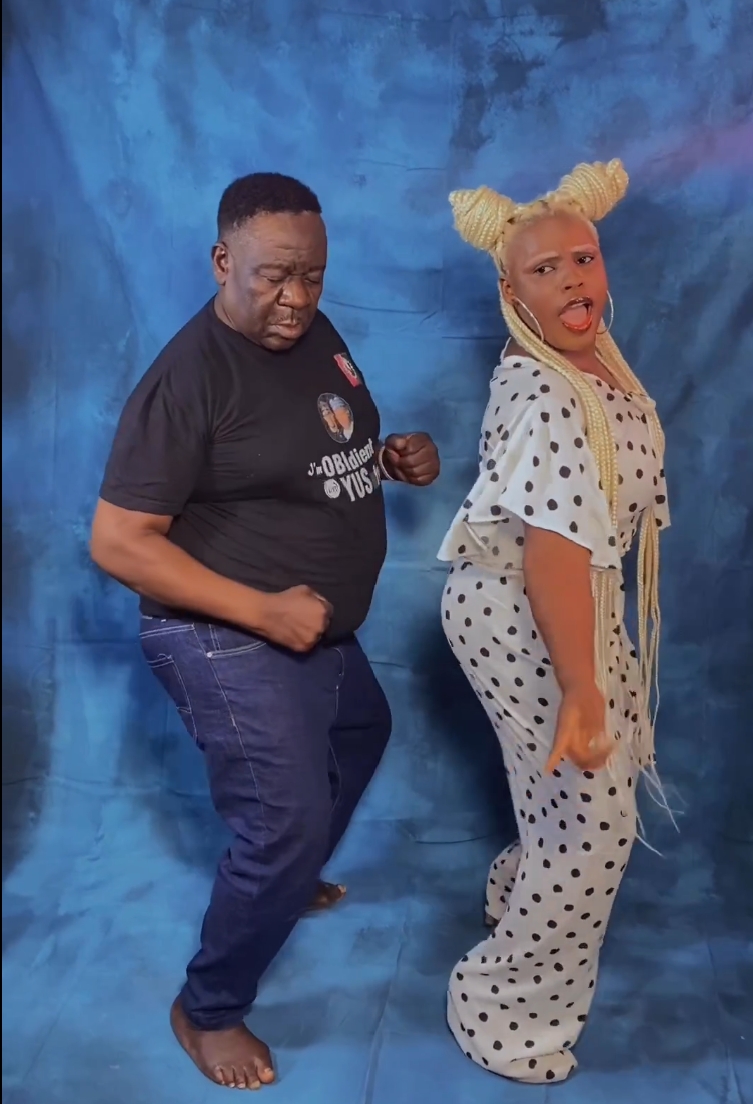 In the above video, Mr Ibu could be clearly spotted dancing energetically alongside his beautiful Daughter, Chioma Jasmine and it’s absolutely amazing.

Mr Ibu is considered as one of the greatest Nollywood Actor ever, he has been in the industry for over two decades and he’s not showing signs of slowing down anytime soon.