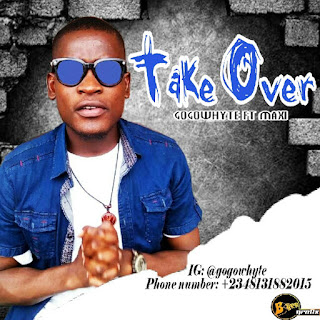 The young star who was brought up in portharcourt. Gogowhyte came into limelight in 2011 after his popular song “sambala” Gogowhyte has his own record label tagged Bob Music and recently produced an album tagged unbelievable Genesis.

With his eyes focused on his goal, he start working with different artistes in the life’s of William d Danifresh among others. He has worked with popular Afro-music stars like Maxi Chocomilo , After dropping his popular album Unbelievable in December of last year 2016, his popularity skyrocketed making him one of the most loved Nigerian Afro pop singer today.19 year old gogowhyte recently out with take over ft Maxi Chocomilo prod by slow G