Award winning music producer and Mavin boss Don Jazzy goes over and beyond anytime any of his signees drop new projects.

Ayra Starr recently dropped a new single Rush and before sharing the visuals, she did a short promotional clip. 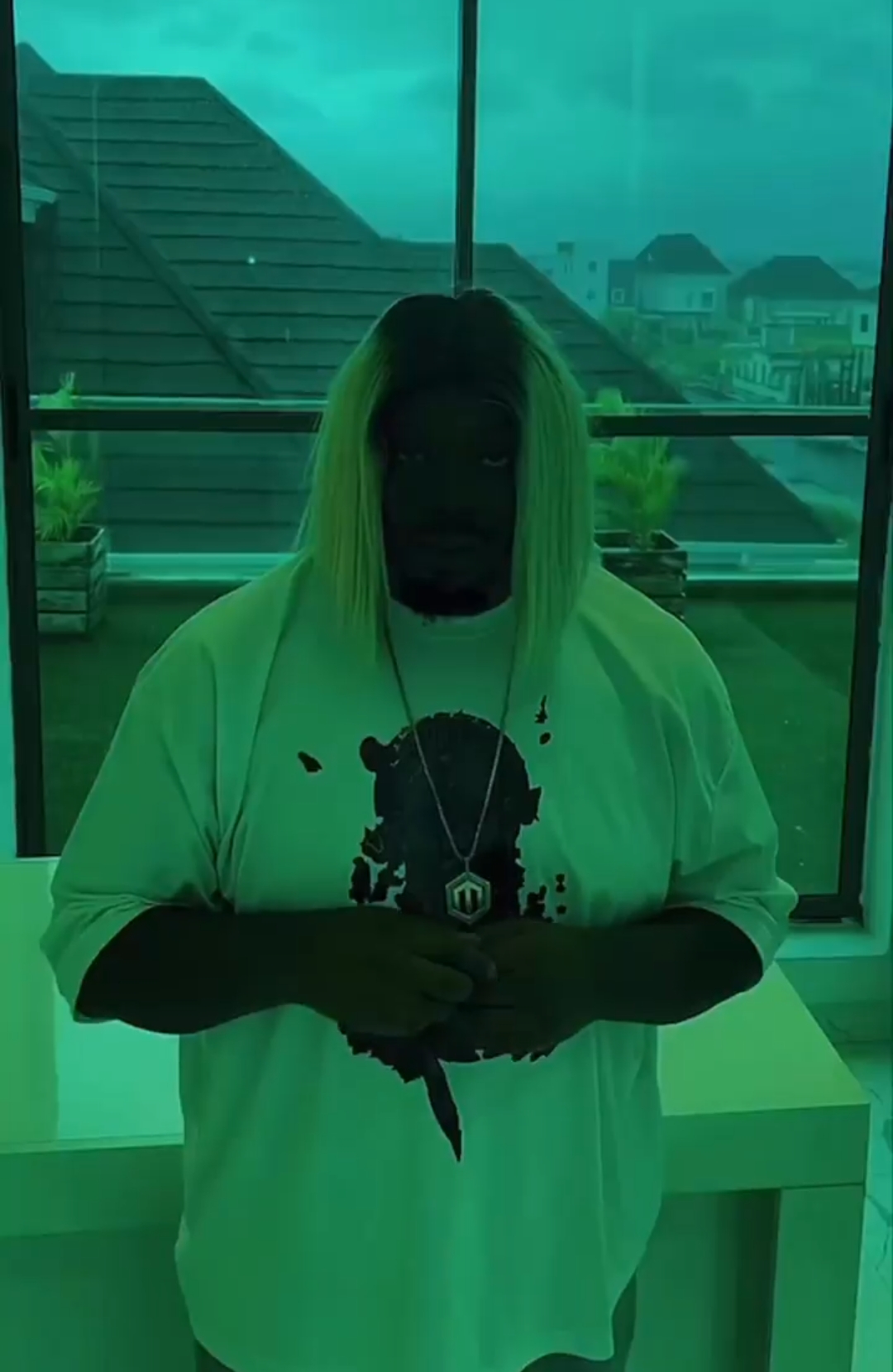 Many people were not surprised that the Don decided to do his own version, but what they did not except to see was a wig on his head.

“I be like the animal in human form wey Ayra Dey talk about. But e Dey rush sha. ‍♂️ ‍♂️ ‍♂️.”

Watch the video below

A post shared by ITS DON JAZZY AGAIN 🐘 (@donjazzy)