Fans are swooning over Nigerian Afropop singer Yemi Alade after she recently showed up on stage for a performance without makeup or costume.

The 33-year-old singer performed in Brussel, June 26, without being all dolled up, donning a basic black top and an African print pant to match. 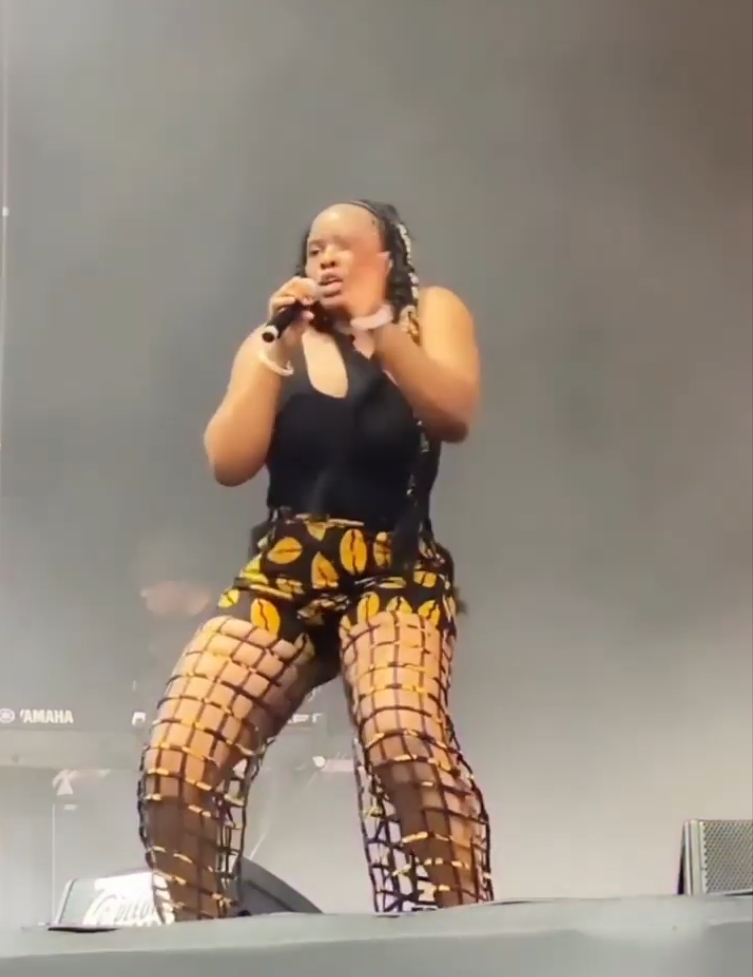 While fans gushed over her simple appearance, Yemi Alade took to Twitter to reveal that it was the first time in her entire career that she would perform without make-up or costume.

Yemi Alade explained that although it was unplanned, she felt unrestrained and musically unhinged.

“For the first time in my entire career, I went on stage with No makeup, Costum Attire, no pre-stage photo-up ! It wasn’t my plan in the beginning but I Have never felt so Uninhibited, musically unhinged! A freaking Rockstar! Thank you Brussels! I’m thirsty for more”.

Watch the video below…